Dublin rock musician Kevin Casey is a long standing regular in the live music circuit in Ireland. Having gigged extensively across the country including performances in some of Dublin’s premier venues like Vicar Street and The Olympia as well as shows in Germany, UK and the USA.

Kevin and his band have left his audience in no doubt that they are witnessing the birth of an artist of striking maturity and Intelligence, someone who can craft Beatlesque pop and all-out rockers with equal aplomb.

In 2018 Kevin signed a deal with Fluttertone and he released his debut album “Magnolia road” a collection of eleven songs including the release of 4 singles one of which “The story of my life” was crowned song of the day by Joe.ie.

The release of the album coincided with a sold out show at The Soundhouse Dublin which was followed by a sixteen date tour of Germany as well as a headline slot on the Artlot stage at Electric Picnic and support slots with Aslan and Paddy Casey.

In February 2019 the fourth and final single “Wrinkles” was released from the album on all digital platforms along with a new music video.

In March 2020 Kevin and the band released a new Double A-side single called "The show goes on " the release was due to to be promoted by a European tour however due to the Covid-19 pandemic all plans were postponed until 2021, during the Lockdown Kevin recorded several songs one of which was "It's Alright" released in June and gained national Radio exposure and Hotpress declared it a sure thing to be the major Summer soundtrack of 2020, Quickly followed by his single 'Sing my soul to sleep' released in August and his EP 'Live sessions at The Omnitone Las Vegas' which was a previous unreleased collection of songs recorded at the Nevada based studio in 2012.

Kevin kickstarts 2021 with his fist in the air anthem 'Shout it out' , a song about freedom & equality.

Shout it out will be released on February 26th on all major Platforms.

"A wealth of varied and excellent music" - Gubic.co.uk

" The object of affection" Unsigned & Independent

"Songs that tell a story, inspire and empower" Festivalandgigguide.ie

"A must see" The Sharpe 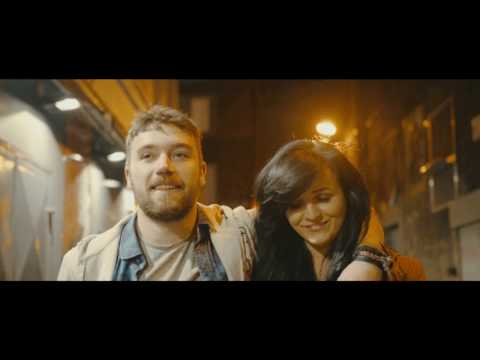 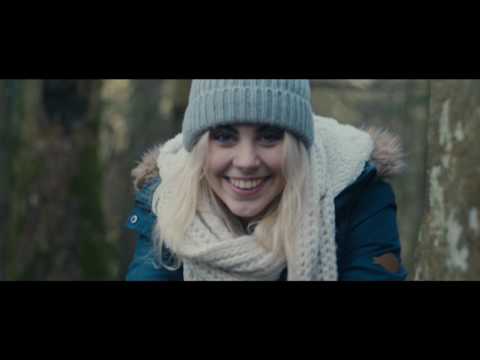 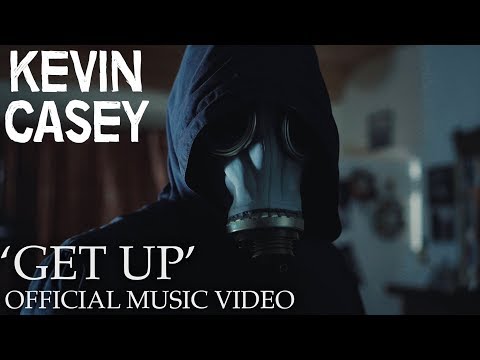 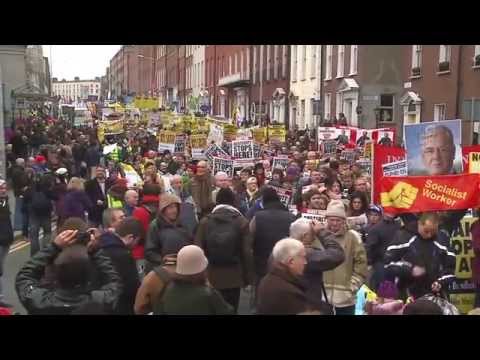