Having developed a style of guitar playing influenced and informed by folk music, Kevin Fowley began performing as a solo act in 2017.

With a number of appearances at Irish festivals including Body & Soul, and performances in his native Dublin, Fowley has captured listeners with his distinctive guitar style that has incited comparisons to Nick Drake and John Martyn, along with his literary lyrics that fall somewhere between poetry and prose.

2020 will see Fowley back in the studio with his second record set for an autumn release. 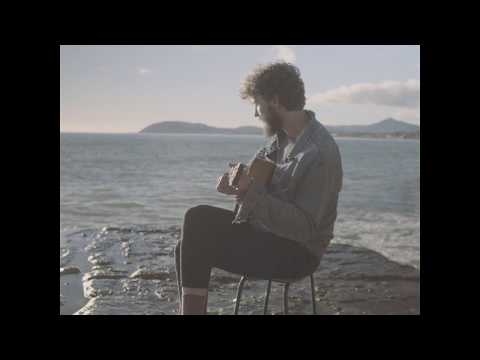 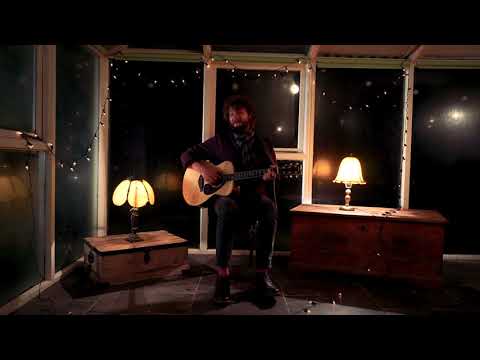