Kevin Healy’s debut album “Dust and Fire” is an eclectic rock album with carefully crafted songwriting at its core. Tracks range from the soaring energy of “The Fire” and the bluesy edginess of “Dark Wood” to the poignant “Where You Begin”. The album highlights his accomplished guitar playing and vocal style.
Chart appearances, radio sessions, festivals and a sonata have all featured for the versatile newcomer:
• RTÉ Raidió Na Gaeltachta’s An Seisiún Acústach featured a one hour programme dedicated to him and his music and he has also been interviewed and played live on Dublin City FM and South East FM.

• The Top 20 compilation album “Connect One” featured his song “Stand Up”.

• He has played at various festivals and showcases nationwide including the Belfast Nashville Songwriters’ Festival.

• He was a finalist in the Laois Bands for the Electric Picnic competition.

• He wrote a piano and cello sonata “Songlines” that was performed at the Royal Irish Academy of Music.
“KEVIN HEALY BLEW THE AUDIENCE AWAY … AND HAS CERTAINLY CREATED A STIR WITH PEOPLE WANTING TO FIND OUT MORE … ONE OF THE MOST TALKED ABOUT GUITARISTS IN THE AREA HAVING BUILT UP A WEALTH OF SONGS PERFORMING THEM WITH PASSION AND FINESSE” LEINSTER EXPRESS 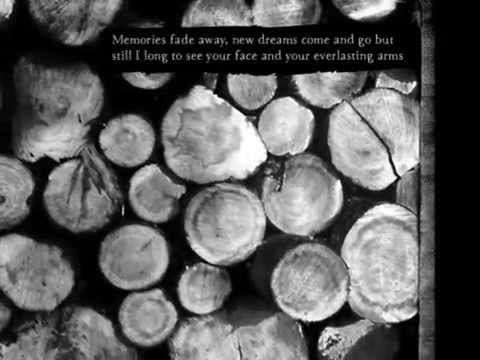 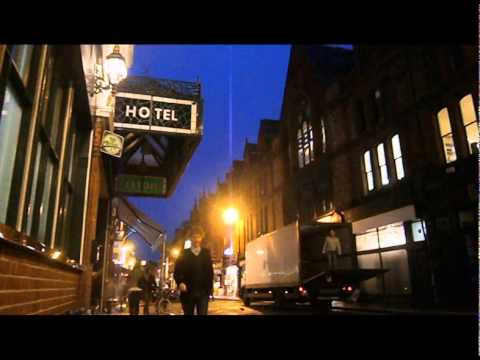