Critically acclaimed Irish singer-songwriter Kevin Herm Connolly will release his second album 'Make It Up' in April. Current single "Swimming" was Hot Press magazine's featured track in December. Check out the accompanying video, filmed in various bodies of water along the northern coast of Peru, on Youtube.

Kevin has been writing, playing and recording music since the age of eight. He has previously toured in Spain, Portugal, the UK and the USA as well as Peru and Ecuador in South America. ‘Monsters’, the first collection of Kevin’s own songs, was released under the name Herm. Ireland’s leading alternative music magazine (Hot Press) and radio station (Phantom FM) included it in their top ten Irish albums of the year. Reviewers drew favourable comparisons with artists such as Beck, The Eels, Tom Waits and Badly Drawn Boy.

The single ‘Year of the Horse’, a duet featuring Nina Hynes, received an honourable mention in the International Song Competition, whose judges include Tom Waits, Ray Davies and Robert Smith. The video for the single ‘Heads’ was nominated for an Irish Music Television Award.

In 2010, Kevin and his friend Paul Clancy began performing Paul’s songs under the name Clancy. Together, they made an album entitled ‘Road to the Heart’. Sadly, Paul passed away shortly after its completion. The album was released posthumously and the Irish Independent described it as “an accomplished, meditative collection...moving and beautiful”. Four more songs that the pair had been working on were released as the Clancy EP in 2011.

In 2015, Kevin joined up with the Galician singer Su Garrido Pombo for the first time for a couple of very well-received tours around Galicia, Spain, as well as Ireland. The pair have since repeated the experience on a couple of occasions to glowing reviews. Kevin spent time in Peru between 2016 and 2017 where he gigged regularly around the north of the country as well as in the capital, Lima, and parts of nearby Ecuador.

Currently back living in Ireland, the second collection of Kevin’s own songs, entitled ‘Make It Up’, is due for release in the coming months. The album reveals a development in Kevin’s song-writing, from the quirky and edgy indie pop of his debut to a more reflective and organic approach.

Reviews for ‘Monsters’:
“An impressive debut” - 4 stars, Metro Ireland
“A must for fans of uneasy listening” - 4 stars, Hot Press
“One of the best Irish albums of 2009” – I-Con, Phantom FM
“Understated yet powerful songcraft” - Red Bull Bulletin 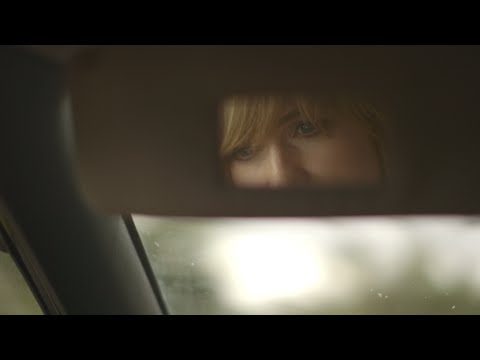 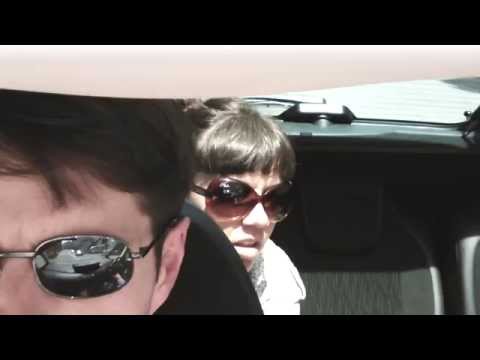 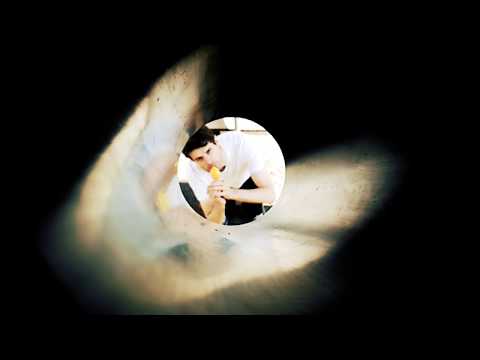