Kevin Young is guy who knows his craft. Recording a debut album at 45 may making him seem like a late comer to performing but the songs he writes tell the story of a life well lived.

His songs are honest, emotional, true reflections of the highs and lows of being human. He's not afraid to be open and to entice you in to a world where things seem dark and morose but where, on close inspection you find love, hope, truth and inspiration.

For his most recent project Young has joined up with Michael Mormecha of Tree Song Studios to make a 13 track album. An album that nods to the work of Beck, Nick Cave and Elliott Smith without ever falling into imitation of any. 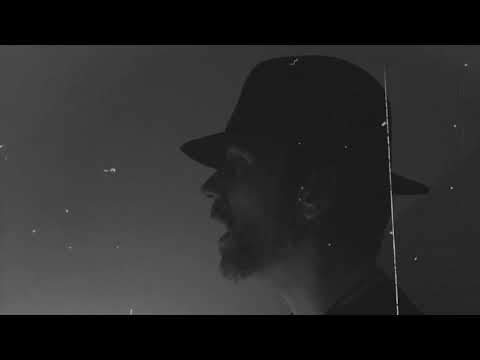