Their debut album "The Message" achieved triple platinum unit sales & they followed up with their second album "Joyland" which went #1 in the official charts knocking Ed Sheeran off the top spot in September 2015 .

Spending over a month at the top of the charts Keywest have gone on to sell out three Nation Wide tours and recently just sold out their first UK tour .

For these Dublin and London guys , Keywest going the independent route has proven to be the best road they could have taken. Choosing not to show case for major labels and to allow themselves the time to develop , they hit the cold city streets of Dublin, Galway Belfast and Waterford and even as far as the warmer streets of Santa Monica in LA busking. Using the street performances to hone in on their craft, refine their sound and song writing via these street performances.

When you’re an independent artist or band you’re always having to work within a budget you can control. After all, there’s no record company picking up the bills we are paying everything ourselves.

The Band started off in a Shed by two Dublin Guys Kav and Glove, setting up in a studio and writing, recording and producing. With different members coming and going as with many Bands experience in the early stages. They were finally joined by Sam and Jimi in late 2010 and finally by Harry in 2012. They went on to release their Debut Album "The Message" independently in 2012 themselves. The album went to Number 2 in the Itunes charts and was Nominated for Best Debut Album by Hotpress Magazine. They released 5 songs off the Album all which went top ten on Itunes. Releasing Joyland in September 2015 which spent two weeks at #1 and over a month in the top 10.

Not to shy away from hard work these 5 guys moved in together with the sole focus of writing great music , music that they can relate to and hope that others did to. Funding had to come from some where and these guys made that happen. Getting up and being on the street at 8AM to get a spot, well it was a must, “The busking pays for everything really,” Andy (lead singer) admits. “It’s crazy. We have funded all our records, marketing , publicity, this way. It is a godsend. It’s an amazing thing to have stumbled upon because it is the dilemma for every artist and Band, how do we put a hundred per cent of ourselves into our music, whilst keeping the band together? It’s not a new problem and has always been the case but you find something like busking, (which we still love and do to this day) is a great way to make money while you can play your songs, test new material and hopefully see your fan base increase with everyone that is kind enough to pick up a CD – it’s ideal really. You don’t have to put forty hours each week in to working different jobs trying to arrange rehearsals. The street is our rehearsal.

The Band have gone from strength to strength with three sold out National tours and significant radio support. It is the fans that make it for Keywest, its them that keep them going. It is all very much built from the ground up, with the busking feeding into the club gigs and to radio it is all very organic. “It’s such a funny and slow process, the way we do it. We haven’t got a label, we haven’t got the big muscle behind us – It is just us and our management. It really is like meeting every fan personally and trying to convince that person to support us and buy into it, which is quite a bizarre way of doing it. However the Facebook has grown to well over 62,000 and twitter over 26,000 along with youtube up and Facebook video views over 5 million combined .

Among the highlights for the Band, have been working with the Producer and Mixer an Grammy Nominee Mark Needham in LA on the Debut Album. He has been a friend and a mentor . Obviously performing is a high point , with Festivals such as Oxegen , Electric Picnic , Luton Festival in the UK amongst others, to sold our National Tours both in the Uk and Ireland. This included two Headliner shows in Dublin's Vicar Street Venue to over 1500 per night. The success from the Albums and singles along with the radio support has meant Keywest have grown from strength to strength .

The most exciting thing is is there’s plenty more to come with a third album dropped "Fair Ground" which is Joyland Sister Album. This is exclusively available only at the shows and from their web site The 4th album Super Nova is due late 2016 . This has all funded from the street 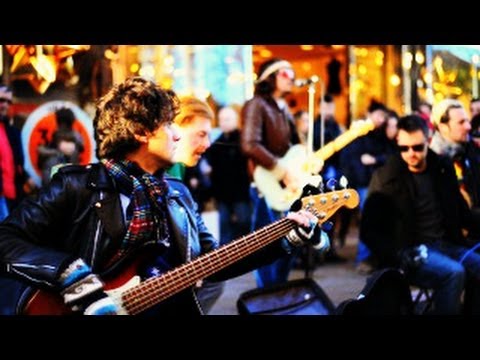 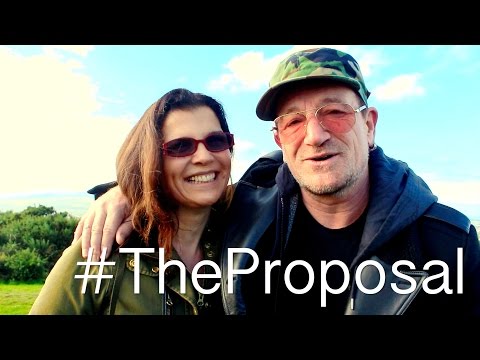 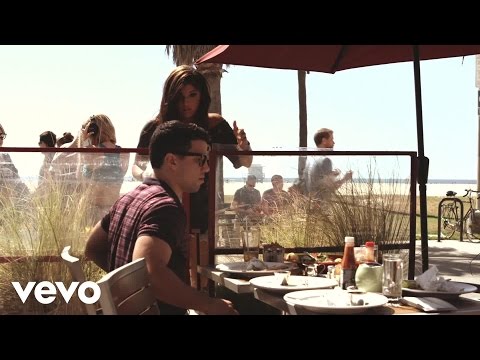