'Although singer/songwriters are ten a penny these days, occasionally a goldmine of talent like this comes along'. That was how KILLER CEOL was described by irishunsigned.com in their recent review of his album.

KILLER CEOL is a solo artist from Dublin who plays guitar, harmonica and tambourine in his live performances, but took charge of all the instruments on his debut album ‘KILLER’. He has received amazing reviews from Hotpress( 'Killer Ceol has thankfully slotted into his own groove and could be a real contender....'- Jackie Hayden) and has appeared on Radio Nova, RTÉ Raidio na Gaeltachta, as well as many other radio stations. In the past he has had the pleasure of supporting both The Coronas and Aslan.

KILLER CEOL’s music is in the acoustic/punk/rock genre and he has been playing music for over fifteen years. He is influenced by bands like U2, Green Day, Oasis, Mundy and Paddy Casey to name but a few. He has travelled extensively with his music and has played all over the world: USA, Spain, Fuerteventura, Thailand, Bali, Australia and New Zealand. This musical journey has taught him how to entertain any crowd and has given him a confident stage presence.

In 2010 KILLER CEOL decided it was time to record his first album. He spent seven days from February to September putting down the tracks that would make up his first long playing record. KILLER CEOL wrote all of the music&lyrics, played all the instruments involved, and with the help of his producer Mark Reddy, produced and mixed them to sound like a full band.

The album warranted rave reviews from Hotpress ( 'fret-melting guitar work and pounding drums......excellent bass work and a gutsy vocal......has thankfully slotted into his own groove and could be a real contender.....'),

Irish unsigned.com ( 'although singer/songwriters are ten a penny these days, occasionally a Goldmine of talent like this comes along')

and The Fingal Independant ('tracks leave the listener with a hearty glow and a nod of admiration to an artist doing things for himself - and thriving...')

The future looks very bright for the Dublin singer songwriter....

Check out his tunes on www.killerceol.com 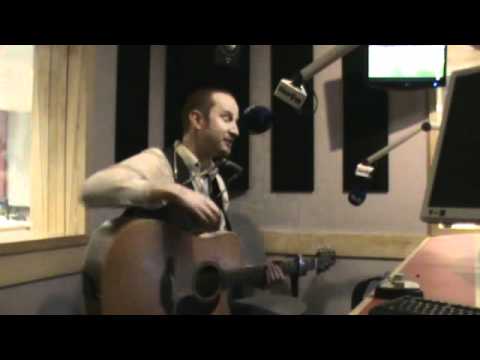 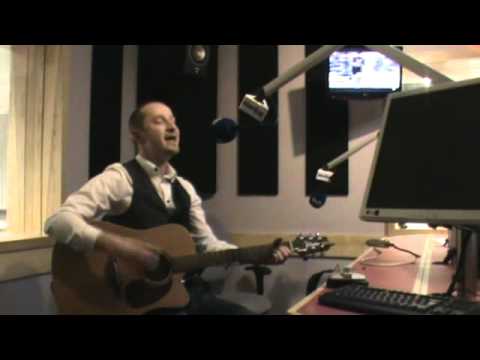 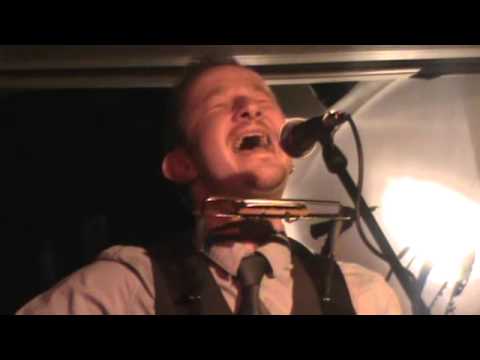 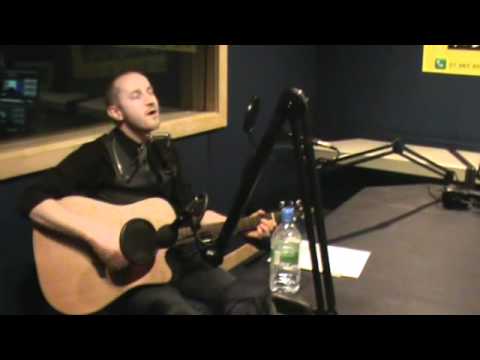