King Kong Company have “21st century swagger” (Irish Times) are “festival legends in the making” (Irish Examiner) and have picked up Best Live Act at the 2016 and 2018 Pure M Awards in Ireland.

That ‘festival legends in the making’ comment comes from a series of mind melting performances at Irish & UK festivals in the last two years. 13,000 revellers screaming their hearts and lungs out at King Kong Company’s Electric Picnic rave. There was the gig that set Townlands ablaze (literally) and what about that 2am slot at Body & Soul? If you can remember that, were you really there? Not to mention the appearances at Glastobury, Boomtown and Amsterdam Dance Event.

This is the band that have their own Buckfast infused beer named ‘Commotion Lotion’, who played a private gig at Aaras An Uachtarain and asked the President of Ireland if he was ‘getting anything off that’, who took their award winning show on a 15 date tour of the UK and Ireland and who sold out The Olympia in Dublin at the end of 2018. 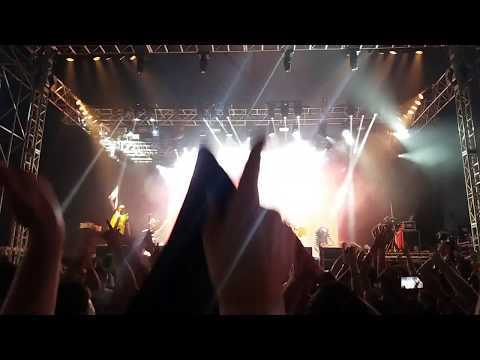 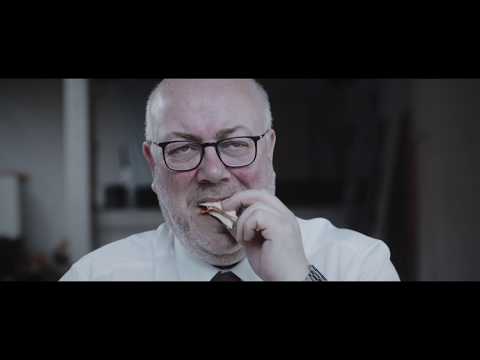 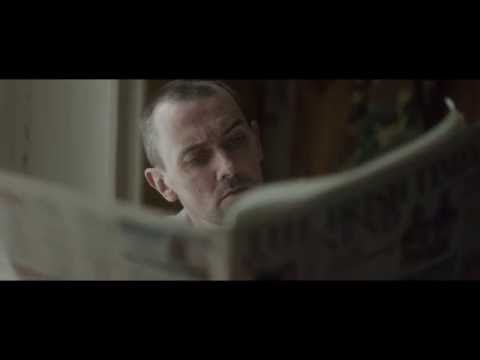