King Modo represent a shift in musical and cultural consciousness, by refining a do it yourself ethos to
express and develop their unique sounding original music. The band comprise of founding members
Lenny Cahill and Paul ‘Rubber’ Keogh from Newbridge, Co. Kildare along with Jon Barrett and Alan
Heffernan from nearby Kildare Town.
King Modo are currently finalising their second album, which is due for release in April 2012. Their self
titled debut album was independently recorded and released. With limited financial resources King
Modo are practicing the self empowered philosophy their music calls attention to.
Their debut album was favourably received at its launch in July 2010. Hot Press (Celine Murphy)
describes the music as “weaving a trippy line through alt. rock territory“, while Irish Unsigned hold
that “Their Alt/Experimental/Jam style music is laid back, with funky undertones and complex jazz
chords.” Music from the album has been featured on both regional (NOVA) and national radio (RTE
radio 1).
King Modo deliver a truly memorable live experience. This is where the bands energy is focused. King
Modo have played to audiences in popular venues including Whelan’s, Sweeney’s, and the Button
Factory. In July 2011, King Modo appeared as one of the headline acts, at Knockanstockan, an
independent music festival promoting some of the best emerging Irish artists. This year will see them
embark on a more extensive national tour, following the release of their second album.
King Modo make music they want to listen to. Their musical influences are both diverse and dynamic,
ranging from Joni Mitchell and Led Zeppelin to John Martyn and the Yellow Jackets. Their lyrics ask
questions about the society in which we live, while urging us to contemplate new ways of being in the
world. It is contemporary music that is making the spiritual relevant again. 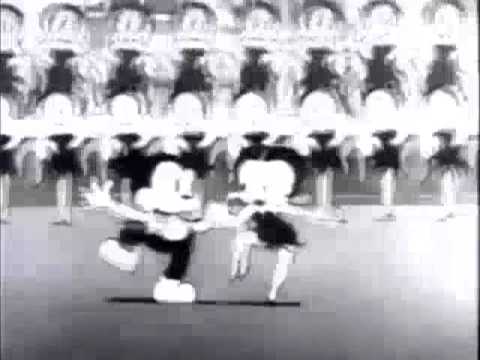