Kris Marsden spent most of 2018 touring (Ireland, UK, Holland) to promote the studio album 'My #9', released via crowd funding in August 2017. This project was released under the moniker 'Kippysmuse'.

Kippymuse will release the Arts Council NI funded project 'Free From Form' in 2019 and again in 2020 - over the span of 3 EPs.

The title track was chosen as BBC ATL's Track for the Day.
'Beginning softly with a Coldplay Parachutes era riff, and blossoming into a big melanchloic track'.

'If the words folk or singer songwriter mean something to you, it would be worth checking ‘Never Ending Loop’ out...' (Chordblossom.com)

"Acoustic singer-songwriter Kris D Marsden's latest release see's a snapshot into the mind of a man in some degree of emotional turmoil. Rich in the sort of soft, Donovan inspired production that would make it onto any indie-romance film's soundtrack... the subtle integration of piano lies delicately amongst the anguish laden vocal, though it's difficult to concentrate on much beyond the sentiments of a song so deeply rooted in it's authors conscious."
Taylor Johnston
For fans of: Willamette Stone, Neil Young, Elliot Smith 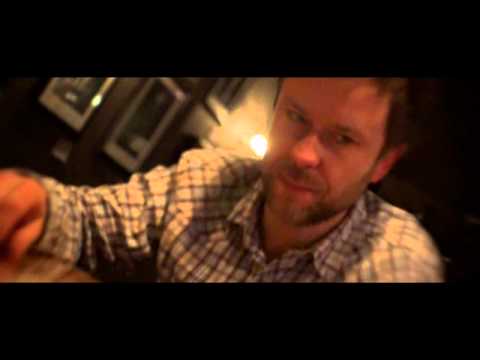 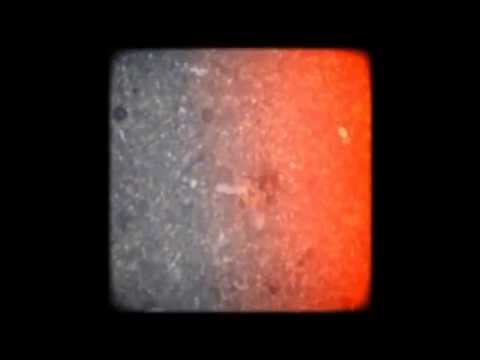 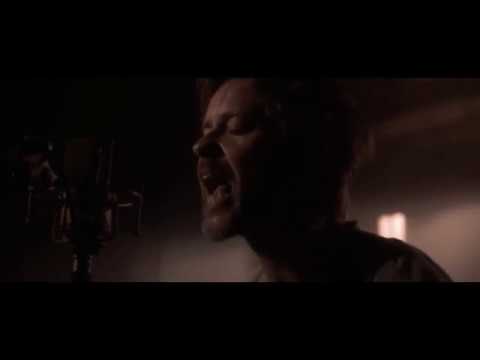