Klara McDonnell is a Dublin-born singer/songwriter, actress and woman-about-town. When you see Klara, you know you know her face, but it escapes you from where – and that’s perhaps a testament to how much she’s managed to fit into her career to date. She fronted Irish alt-rock band Hypno Puppet for five years, graced tv screens as an actress and has gigged tirelessly as a solo artist. Show up at an open-mic night in Dublin any given weeknight, and the chances are Klara will be present and performing her sultry brand of jazzy, folky, Americana ish, nostalgic pop.

Seeing Klara McDonnell live is an experience in itself. A seasoned performer, she has a bigger, weirder wardrobe than Roisin Murphy, and a connection with the crowd that has no doubt been nurtured by her numerous live hosting gigs over the years. Her music is moody (think an Irish Lana Del Rey) but as a person and a performer, Klara is engaging and her enthusiasm for putting on a show is evident. Following the release of her debut EP ‘Trapped Within’ in 2018, Klara released her single, “Sinking Unknowing” on 1st February. The track, she says,
"has a retro vibe to it and lyrically deals with the awkwardness of a confusing relationship in the digital age we are living in."
Produced at Dublin's Beardfire Music Production Studio, it’s a sleepy slow-jam with Klara’s vocal at the forefront – and an impressive vocal it is – at once seductive and wise, the kind you imagine hearing at a smoke-filled jazz bar in ‘60s Manhattan.
“You only hold my hand when no-one’s watching”, Klara sings as the song comes to a sudden halt, but based on this kind of musical output, there’s sure to be many an underground music fan watching and listening.

Klara's latest single "Wasted" will be available everywhere online for downloading and streaming on 26th July. 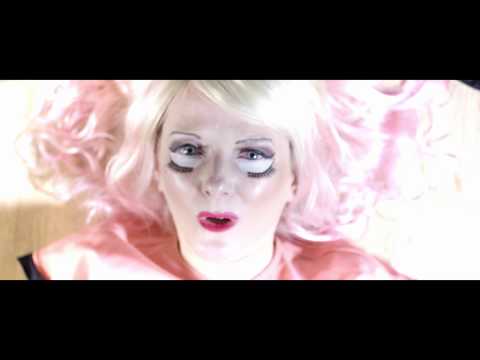 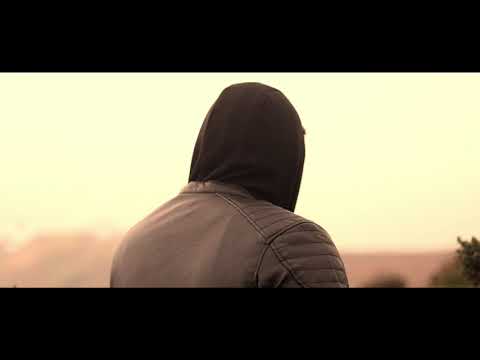 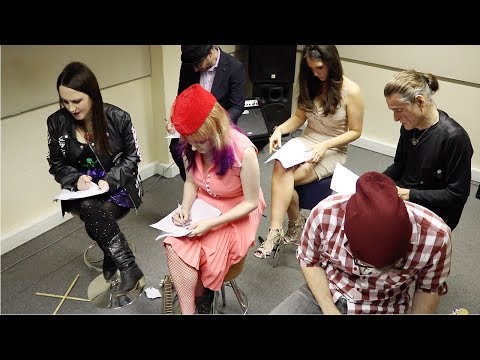 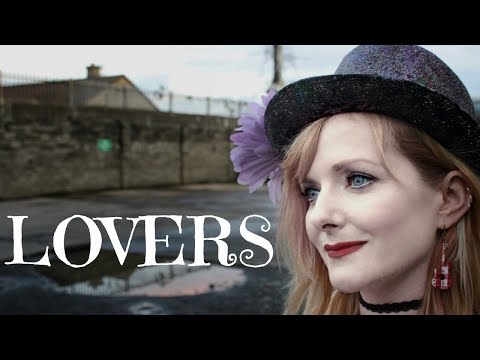