Knoxville Morning began life as a solo side-project of Band on an Island’s Ciaran Dwyer, before in time, growing into something far bigger.

Born on the American road, "Knoxville Morning" tells tales of Back alley Dalliances in Austin Texas,
Mississippi Volleyball girls, New York’s East village and running wild in the big easy of New Orleans.
Stories inspired by Chicago, Virginia, Memphis, Nashville and Knoxville all feature on this document of a few weeks spent travelling from one side of the United States to the other.

Ciaran explains: “I ended up with a bunch of songs after going away on a trip. I was going to put it out as a solo record but the more I worked on the songs, it became clear there was more to them so I got a lot more people involved and it turned into something a lot bigger. It became apparent that the album was a lot bigger than just me and that the stories weren’t just mine anymore. We wanted to put it out just under the title "Knoxville Morning" and have no band name on it like Damon Albarn did with "The Good, the bad and the Queen" but we settled on assembling a band named after the album title, and this will be what we'll play the record as".

“The record is a mix of stories about the people I met, the strange places I ended up in and the pretty crazy things that happened while I was away. It’s not an album full of American Clichés, it’s an album celebrating the great people and places that I encountered along the way, and celebrating the friendship and brotherhood that exists among a small group of people sharing an experience as amazing as travelling across a country”.

Knoxville Morning’s self titled debut was recorded and produced by Tim Crowley in various locations in Newbridge, County Kildare, with Additional recording and mixing by Peter Lee. The album was mastered by Brian Masterson. The album is released on October 12th 2012 in Ireland through The Firstborn is dead recordings and in Germany through Tonetoaster Records in January 2013. 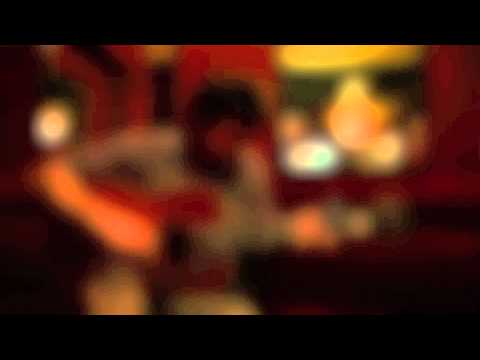 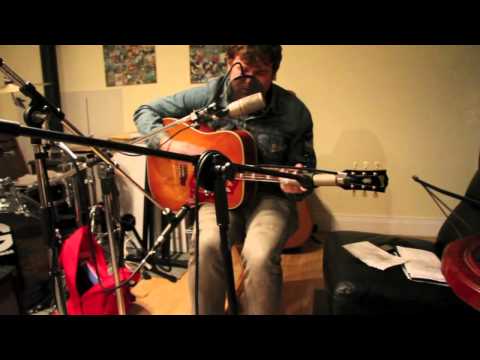