Kopek are an Irish rock band from Dublin. Kopek's history stretches back to over a decade. Paying their dues with early gigs in and around Dublin included many a ‘battle of the bands contest’, which they won in regularity. From 2002 to 2009 Kopek toured relentlessly and continued to win competitions around the globe. It wasn’t too long until their powerhouse performances became one of their best word of mouth endorsements and in 2005 Kopek won the ‘Best Live Act at the Global Battle Of The Bands’, garnering them $100,000 and a world tour.

Various tracks from the album have been synced across TV and Film; such as the new American Pie film “American Reunion”, “Saw 3d” and in Various MTV shows like “Punk'd, The Real World, Jersey Shore and The Challenge” to name a few.

KOPEK have been touring the U.S for the past year in support of ‘White Collar Lies’ US Release. Their US released single "Cocaine Chest Pains" reached #25 in the American Active Rock Charts and went Top 10 in Canada in Active Rock Station for ten weeks. "Love Is Dead" reached the Top 5 in Ireland iTunes Rock Chart and the album came in at a top 10 position upon it's release also.

Having released the album in Ireland, Uk and Europe in May 2012, the band are currently touring Internationally along with releasing multiple radio singles taken from their album White Collar Lies.

Biography
What the press are saying:

"A band who mean business. ‘White Collar Lies’ holds the attention from start to finish" - THE IRISH TIMES
. 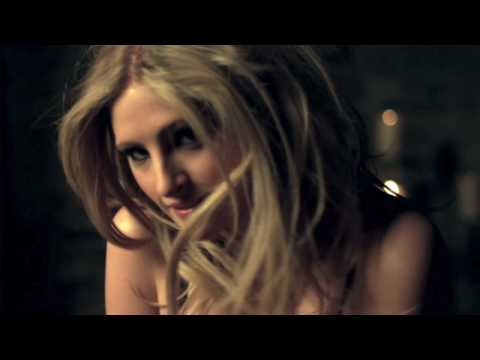 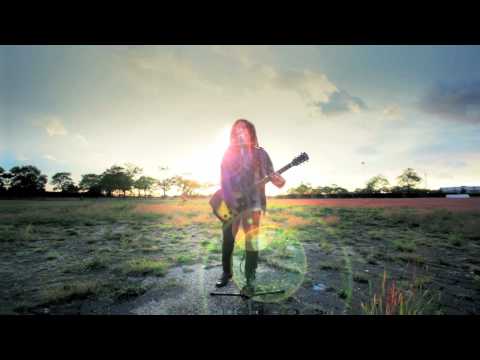 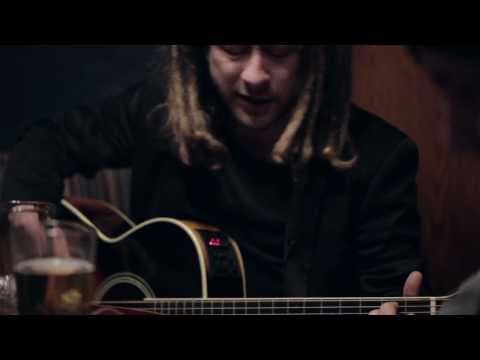 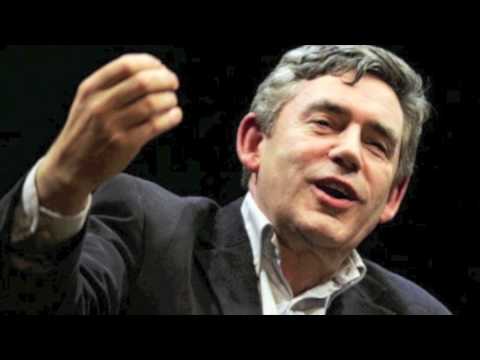 BRING IT ON HOME LIVE