KOSOTI are an alt/folk/pop six piece based in Newcastle Upon Tyne, UK. Dublin born singer songwriter Allan Hyslop brought the band together to create and perform beautiful music to as many people as possible.

KOSOTI were born in Dec 2013 and since then they have self released a hugely popular double A sided single called "War", a four track EP called "Cradle" and achieved some great recognition from the likes of Amazing Radios "Baylen Leonard" and BBC introducings "Nick Roberts" who both invited them to perform successful live sessions.

The band comprises of 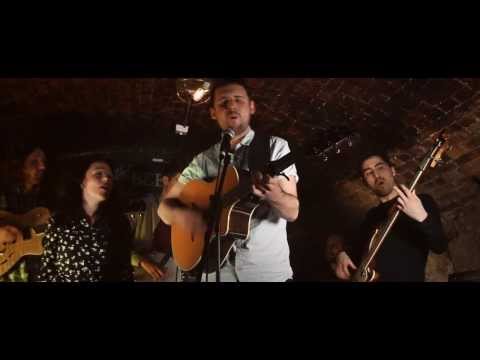 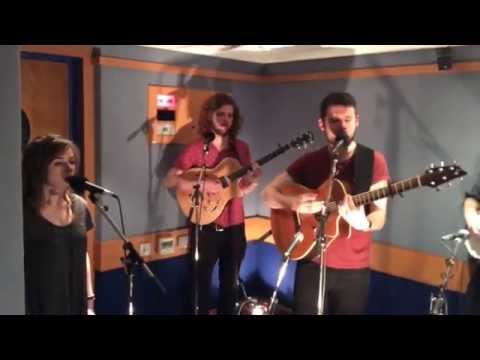 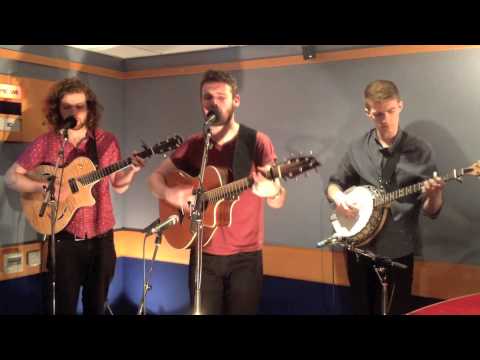