Kristof is a singer/songwriter living in Carrick-on-Suir, originally from Orléans in France.

He received his first guitar as a Christmas present from the factory where his father was working. Since then the guitar has been a true companion. In the second half of the 90’s Kristof got a chance to join the group “Au Lit Les Mômes”. It was a great formative time with great friends playing original songs and folk music from Ireland and Quebec.
A couple of months before the new millennium, Kristof moved to Ireland in Carrick-on-Suir. He sat in on sessions around Carrick for many years until the urge to write his own songs heightened. The first song to emerge was shortlisted on an Imro competition and so the story begins.

Nice Place is his debut album, it consists of 10 original tracks, all but one written by Kristof. On this album, Kristof is joined by many friends: Gay Brazel (dobro, acoustic and electric guitars, lap steel, tricone and scheerhorn resonator), Mick Grace (drums/cajon), Cormac Hennessy (double-bass), Ano (backing vocals), Paddy Flynn (Glockenspiel) and a French guitarist Stephane Lefort. Finally to blend all this, the album was mixed by the “magician” Alastair McMillan.

The talents of these lads bring the listeners along in a gentle and relaxed stroll by the river and the woods, to a feverish jive, and back to more “mem’ries knocking on your shoulder” moments; even one in French!
Besides the music, the artwork by Rita O’Dwyer on the cover and the sleeve notes is just stunning. 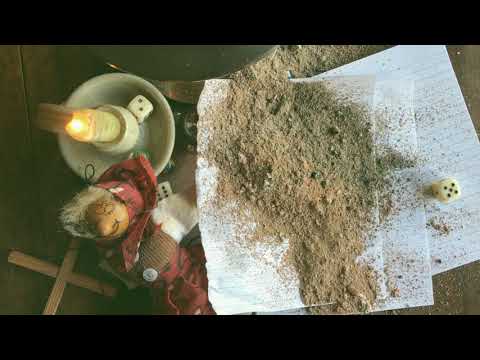 Nice Place
In the Dirt
Leo's Guitar
The Sky is Blue