From hedonistic gay abandon, to deep and tender love songs, like a Robert Burns for the present, smart and educated generation.
KTG, with her voice so-real-it-hurts, stamps her authority and artistry on every song. Her wondrous playfulness seems to come to us through the ages from the Goddess Danu herself, the mother of the Irish people.
She disarms us, and leaves us quite vulnerable, with her ‘favourite sister’ appeal. But like all super heroes, quickly changes to show us her awesome powers.
You will easily fall in love with KTG over and over again. A true genius of story and song.

On July 3rd 2020 KTG will release the third single from upcoming album ‘The Long Road Home’. The song, titled ‘Matches’ is a sassy and powerful pop anthem that reminds us of a time when bopping all night in the club and catching the eye of that special someone on the dance floor was all that existed in that moment. The chorus hook declares boldly that “I put too much working into my makeup and too much care in my hair for you to not take me home tonight” which is at once, depending on your perspective, a pure and potent statement from a woman in control, or a comment on the societal pressures felt by so many striving for an idealised measurement of attractiveness.
KTG, at just 23, has spent what already feels like a lifetime in music. Completing her first nationwide tour of Ireland in 2018 in support of the release of her single ‘Man on a Mission’, which placed at No.17 in the iTunes official download charts February ’18, before releasing her next single ‘Blue’ this time placing at No.2 on the iTunes Singer-Songwriter charts for 3 weeks behind George Ezra’s ‘Shotgun’ August ’18!
Having been compared to legends past and present like Joni Mitchel, Carole King, Suzanne Vega and Wallis Bird, her passion for performing and touring has allowed audiences to absorb her energetic live show at many of Ireland’s top venues including Coughlans Live (Cork), Roisin Dubh (Galway), The Spirit Store (Louth), Harbour Bar (Wicklow), Whelans (Dublin) to name only a tiny sample.
KTG’s music has taken her to national and international radio, her original track ‘Yesterday’ was released as a charity single in aid of the DCU Dementia Research Unit, and she performed it live to a listening audience in the hundreds of thousands on Today With Sean O’Rourke on RTE Radio 1, she was invited to perform at the Other Voices: ANAM showcase alongside Tebi Rex, Mango x Mathman and Delorentos and even had the pleasure of performing for President of Ireland Michael D Higgins and his wife Sabina.
Online KTG has amassed almost 1.3 million video views on her originals and covers.
Having released her debut mini-album ‘Searching For Magpies’ in 2019 to iTunes Chart success, as well as glowing critical acclaim, KTG once again calls upon the experience and expertise of Beardfire Studio producers David Virgin, Rohan Healy and Al Quiff, for the recording and release of her follow up album ‘The Long Road Home’, who In their collective six decades of musical experience, David, Rohan & Al, have worked – on stage or in studio – with the likes of Nick Cave, INXS, Leslie Dowdall (In Tua Nua), Mary Black, The Cruel Sea, RUNAH, Patricia Lalor, Ciaran Moran, Moylan, Cat Power, Billy Bragg and Lloyd Cole, to name but a few, and KTG stands shoulder to shoulder with any of the names there mentioned.
‘Do It Right’ will release March 27th, 2020 via Beardfire Music.
“Her debut single Two Runaways is really beautiful, showing genuine songwriting and vocal talent.” Ruth Smith  RTE Radio 1   "(Strawberries) is a song that I vibed to so much. I was very fortunate to see her perform live ... and she is absolutely fantastic, such an amazing voice. She really truly is one to look out for in the future. This is the song that really stood out to me ... and when I heard this song I genuinely wanted to go out." - Marty Guilfoyle, DJ on Spin1038 and musician
"Strawberries feels as though it could have come straight out of KT Tunstall's back catalogue, as the folk-pop melodies mix with funk-infused guitars, creating something undeniably feel-good and addictive" - She Makes Music
"...Strawberries, showcasing her alluring blend of modern folk and indie pop. The Irish singer-songwriter drips contemporary pop appeal on this track, with no small part due to its immensely upbeat nature. While the mere mention of the word 'folk' is enough to turn some listeners away, KTG, aka Katie Gallagher, has sublimely crafted a sound that injects the genre with enough pop sensibilities to appeal to a wider audience." - Born Music Online
"(Don’t Tell My Mother) is a passionate, warm track with an exquisite guitar melody deeply weaving and wiggling underneath KTG's mature and moving vocals. With lush backing vocals, rich rhythm and beautiful melodies this track is a tender and moving ditty filled with sublime musicianship , poignant song writing and infectious melodies. There is oodles of passion seeping from every note and folky hue while KTG presents her sound with grace, elegance and an edgy quality that is admirable." - Indie Buddie
"The track combines pop and folk sensibilities to create something really worth paying attention to." - GoldenPlec (who named Don't Tell.. one of the 14 songs you need to hear)
"A vibrant offering from KTG, the multi-layered production, rolling rhythm and lush vocals of 'Don't Tell My Mother' make for an infectious intro to a new songwriter on the scene" - The Last Mixed Tape
“KTG’s soft, folk-tinged vocals soar effortlessly over the vibrant musicality, reminding us immediately of the likes of Laura Marling or Wallis Bird. Throughout the mini-album, KTG combines modern folk, pop and even country-tinged sensibilities to create a sound that is both playful and poignant.” - Thank Folk For That
Links & Contact:  Press & PR – Rohan: beardfirepublishing@hotmail.com
Label & Publishing - Rohan: beardfirepublishing@hotmail.com
Gigs & Booking/General Enquiries: katiegallaghermusic7@gmail.com  Website: https://www.ktgmusic.org
Facebook – https://www.facebook.com/KTGmusicire/
Instagram – https://www.instagram.com/ktg_music_ire/
Youtube – https://www.youtube.com/channel/UCNZkZsuaehWBX0pnvTs4mTg 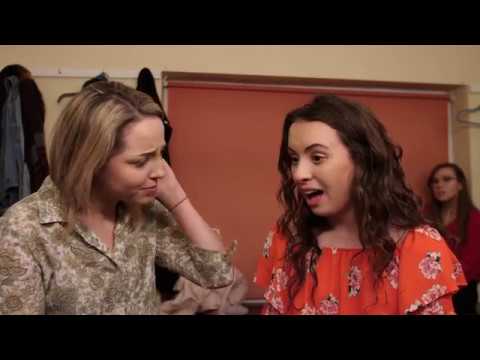 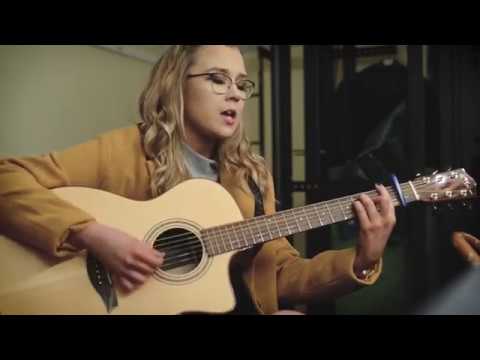 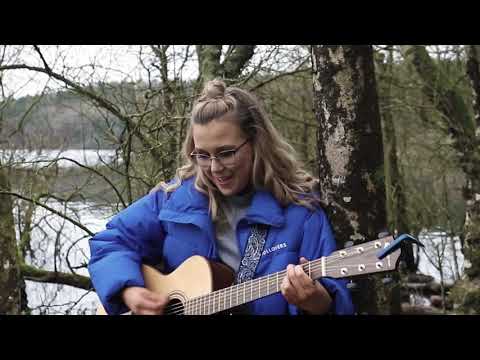 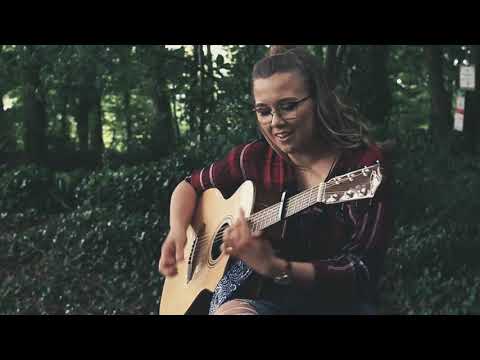