Ciara Lindsey AKA Kynsy, understands the unique romance of isolation. The freedom of writing, arranging and producing each track herself has given the singer a sense of control and self sufficiency that has enabled her to focus on the minutiae of every song. She has developed her own songwriting rules that have given her the ability to experiment, push her own boundaries and avoid being pigeonholed into any one genre. Her music moves from the metallic lurch of a nightclubbing Iggy Pop, the icy cool of St. Vincent to the futurism of Julian Casablancas’ solo output.

Through Kynsy she has constructed her own world, within it, there is a playful juxtaposition between the warmth of pitch perfect pop melodies and the stinging realism of her lyrics. Taking her cue from classic songwriters such as Irving Berlin as well as the abstract puzzles within David Byrne’s lyrics and the detached nonchalance of Damon Albarn, there is a spirited wit to her songwriting that singles her out from her more earnest contemporaries. Her louche almost rakish delivery is half world-weary lounge singer, half astute soothsayer. Although there is no ironic posturing at play here, there is a deep sincerity to her words that belies the devil-may-care execution.

Recent live shows include appearances at Other Voices, Ireland Music Week, Whelan’s Ones To Watch, Knockanstockan and We’ve Only Just Begun where her performances have clearly marked her out as one of Ireland’s most exciting new talents.

Already in 2020 she has been highlighted as one of 2fm’s Rising Artists for the year, Hot Press hot for 2020, The Last Mixed Tape’s 10 Emerging Artists for 2020 while Golden Plec Magazine chose her as one of their ‘Plec Picks’ 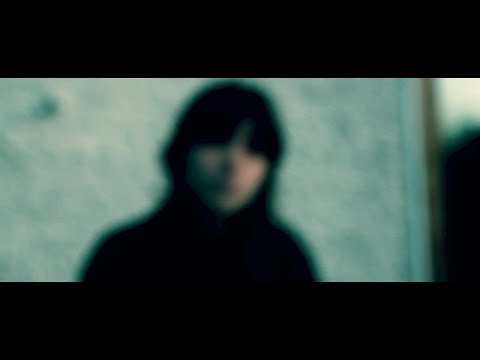