She is a Dublin based songstress, born in Zimbabwe. Both a mother and wife, she has managed to prove herself as a person who always keeps herself busy. Known for her strong vocals and captivating performances, her interest in music grew when she joined Victory Christian fellowship choir. She started writing her own music soon after.
Waiting for you produced by UK based producer Rymez (producer of Wiley Heatwave & Can you hear me) was unofficially picked up by radio djs on RTE PULSE. Beginning of 2011 she released the video and track, Turn around. It brought her notice and recognition in the small urban music industry in Ireland notably being picked to open for platinum selling South African diva Lira
After meeting Lira, Kyriah became brave enough to include her native language, Shona into her music, a move brought her authenticity in a flooded market of female artists. Tom Lowe of RTE 2fm connected her to Chucky Chrysal, a soul Jazz producer and she took three years off to transition into a more jazzy element. This collaborated effort with Chucky produced a 9 track album called Kyrisal, including tracks like Handei Kumafaro, Mr Fear, The Chase and Huya.

The single, Handei Kumafaro, was an online success scoring thousands of hits on Soundcloud in under a week and glowing reviews by blogs and online platforms such as InMuzik (Ireland) IndieBerlin (Germany), Jusi I love (Ghana), and Africa Groove (Nigeria). It has got airplay on Sveriges radio in Sweden, RTE PULSE, Ireland and is currently on rotation on Zimbabwean radio stations.

The music video is directed by Tatenda Jamera, shot on 35mm film. It features Kyriah dressed chic African attire, travelling in a tangerine tuk tuk to a picnic with friends. Quite different from the typical urban music scene videos of youth enjoyment, the cast enjoy a picnic with a table made of hay at sunset and end the night dancing under the moonlight. The Music video has been playlisted on MTV Base Africa Networks and VOX Africa.
The album Kyrisal peaked at number 35 in the Irish iTunes Jazz Album charts in its first week of release.
The album has received glowing reviews from music critics like Bee Hype and industry experts. Established Irish Composer Hugh Doolan summarised the Kyrisal album

“Kyrisal stands shoulder to shoulder with the best that the likes of Esperanza Spalding have brought out, with sophistication and technique in equal measure - then there's the urban 'sass' of a Destiny's Child; take Huya with its strong harmonies and real duality as a perfect example. This is an important record for a number of reasons. It's the story of an artist travelling to another country with a serious talent and ensuring it blossoms in their newly adapted home (one up for Balbriggan!). It shows the power of collaboration when the right producer can showcase everyone's talent, including their own. It's also important because the world is small, where a nod to Zimbabwe is effortless and a talent such as Kyriah's finds gold leaf on the rim of her cup of tea grown in Africa, brewed at home!”

Since the Launch of the Kyrisal Album, Chucky and Kyriah have now created a 10 piece band, and had their debut performance at Africa Day Celebrations 2015 and had the crowd on their feet. The band are currently promoting the album and writing the next. 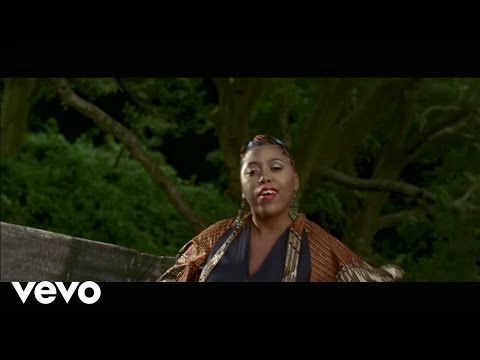 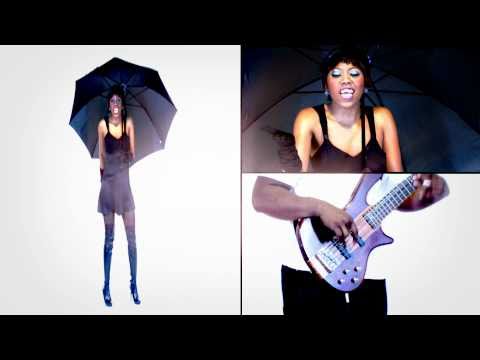