Last of the Barstools

Last of the Barstools are a 6 piece Indie/Americana band with members hailing from Ireland, the UK and Poland.

Their debut EP ‘Don't Let the Bad Guys Win’ was released on 25th November 2014 reaching number 15 in the Irish Itunes charts and 25 in the UK charts. It peaked at number 1 in the Itunes singer/songwriter charts and is now available to purchase on all major digital outlets.

The bands live shows are dynamic and powerful, receiving glowing reviews by bloggers, magazines and radio in recent months. The London Music Blog described the Barstools as "having the energy of Springsteen, the stories of early Dylan, and the power of a folked up Arcade Fire"

The initial success of both their debut EP and the bands ever growing fan base has resulted in much media attention on the band, the title track of the EP in particular has received national airplay in recent weeks in both the UK and Ireland. With a second EP already being planned, tour dates, and festivals in the UK and beyond soon to be announced, 2015 is already shaping up to be an exciting one for the Barstools! 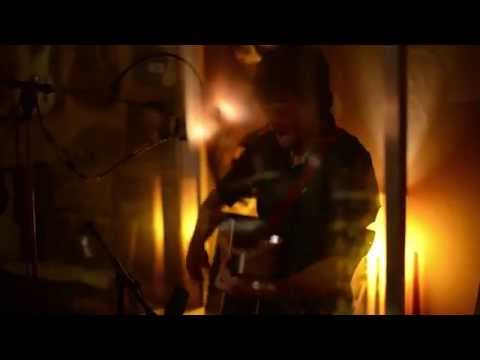 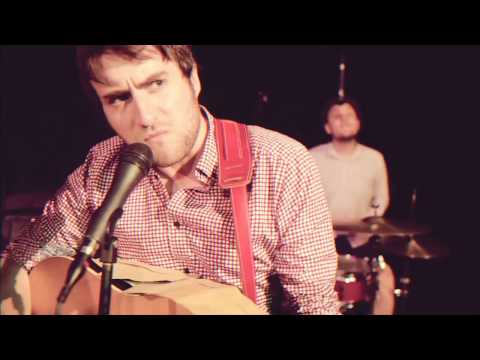