Last Second Magic were in exile.

Having gone through 11 members, 5 gigging lineups, countless gigs, two EPs and two Canadian tours, the time had come for stability.

So, the settled foursome of Paul Hosford, Philippa Cahill, Alan Maxwell and Ruth Gill decided to withdraw from the world.

In March 2012, the band took to Camelot Studios in Dublin, intent on recording their debut album.

The album was designed to capture the sound of a band finally hitting their groove, three years into their life.

What happened instead was a rebirth. In the studio, working with producer Lancelot Smith, the band found a new lease of life, writing new songs and taking the leap that had been missing for the previous years.

The result of their work is the sound of a band operating free of pressure, playing instinctively and ready to return from exile. 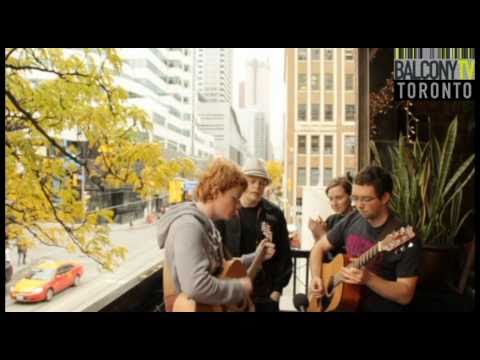 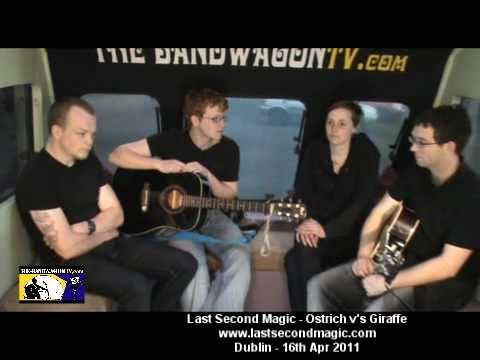 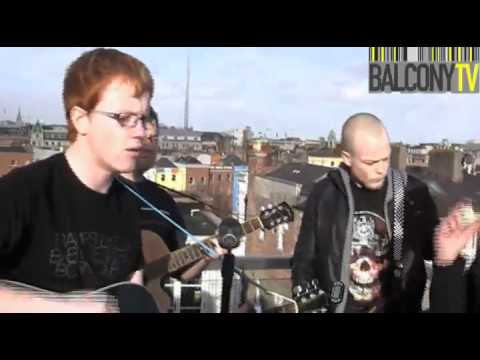