Formed in Dublin in the spring of 2010, Late City Edition is a band that draws its influences from a wide spectrum of genres; from the great rock ‘n’ roll/folk movements of the 60’s and 70’s on to the indie explosion of the 80’s and 90’s.
From the outset their aim was to encompass all of these elements and create a true
rock ‘n’ roll sound.

The band was originally formed by friends Alan Richardson and Stephen Mooney and over the following year after various personnel changes they subsequently secured the services of like-minded musicians Jay Ritchie, Chris Hogan and Darren Gorey, all of whom had played extensively in various bands on the Dublin scene. Front man Richardson’s gravelly raspy vocals take centre stage and are nicely complimented by the weaving, jangling, echoing guitars of Mooney and Ritchie, Chris Hogan’s tight rhythmic bass grooves and flourishes are bolstered by Darren Gorey on drums who assaults the kit with precision and vigour . 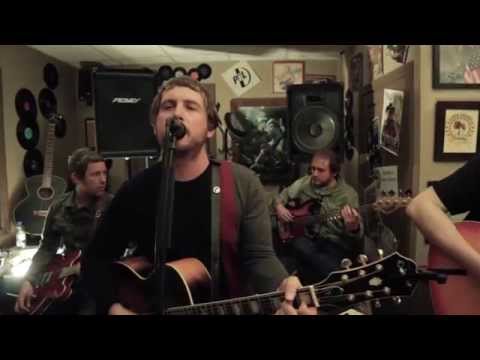 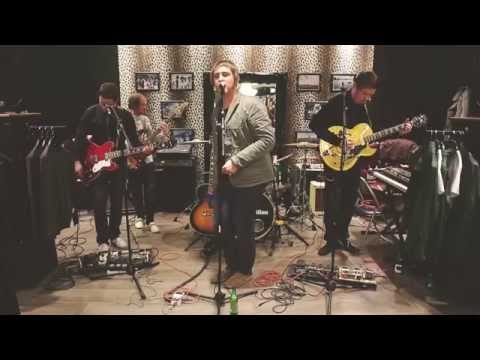 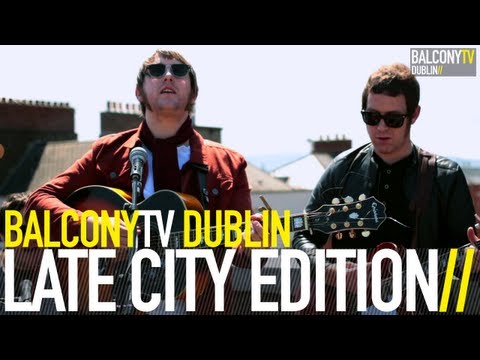