Lauren Guillery hails from the French Flanders and lives in West Cork since 2015. She cut her teeth performing on the Dublin open-mic circuit and has gigged on the Irish scene over a number of years. Although soft spoken and sweet-natured, Lauren defiantly hammers her guitar and expresses emotions in a way that is nothing but electrifying. Her voice is instantly arresting - rich and emotive but with a built-in rock snarl that makes you stop and listen.

Influences are hard to pinpoint, but there’s definitely some blues and some heavy noise rock in there. Often compared to early PJ Harvey, Guillery’s sound is guitar driven, dissonant sometimes, distorted often; a hint of the 90’s grunge era, but more fresh and lively.

'Disaster In La La Land' is Lauren’s debut album. The twelve tracks take the listener on a trip inside her world; a fragment of her story as a Dubliner. Often composed out of frustration, the songs are delivered in an upbeat manner, and with some odd time signatures, as if to confuse you. Energetic, catchy and almost disco at times, they divulge desolation and unhealthy relationships in a colourful way, although there is certainly a dark edge.

The album has received positive feedback, as The Undertones vocalist Paul McLoone, HotHouse Flowers guitarist Fiachna O Braonain and RTE2FM radio presenter Dan Hegarty can attest, having given the album spot plays on their radio shows. Debut single 'Love This Life' receives frequent air play on Cork's RedFM and was released as part of an album compilation for environmental campaign Save Our Skibbereen. The track was also picked as 'Anthem of The Week' on Dublin's FM104.

As a live act, Guillery performs as a trio with Brian O'Higgins (drums) and Christy Jones (bass), or solo with a loop and some effect pedals. Past performances include supports to Amadou & Mariam, Blind Boys of Alabama, Bob Log III, Pillow Queens and Spook of the Thirteenth Lock. 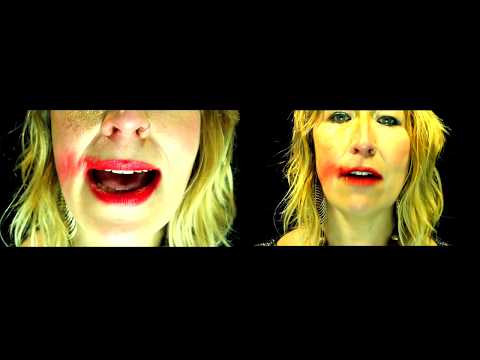 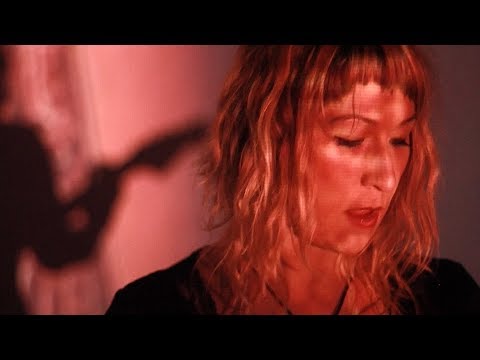 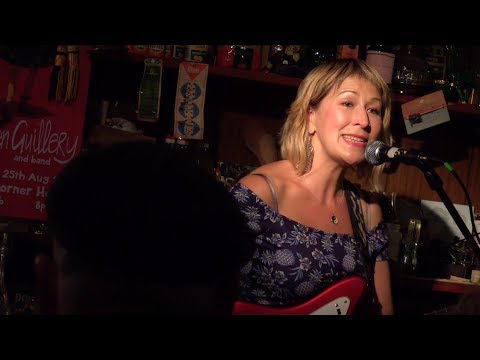 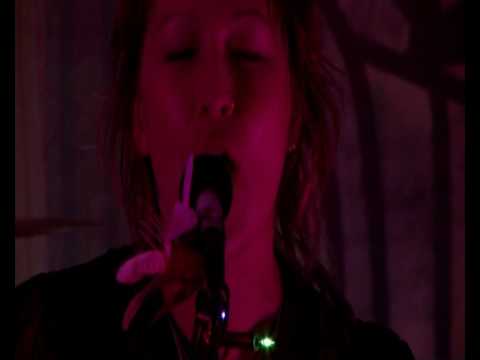