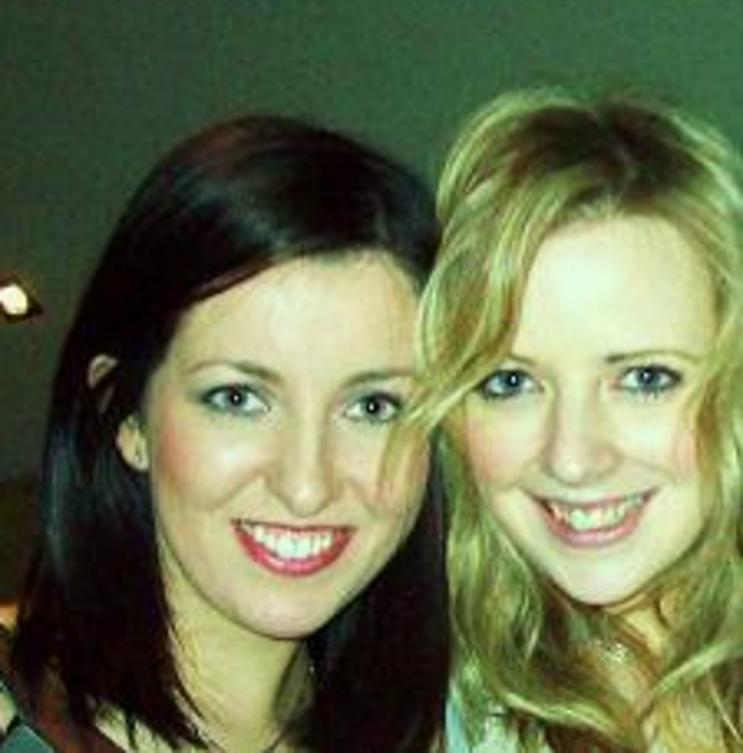 Lauren and Jess met in their home town of Armagh, Northern Ireland, aged 3 and have been singing and writing songs together for most of their lives. They started playing local gigs at the age of 12, recorded their first demo of original songs aged 14, and despite a four year gap where they pursued music separately (due to living in different countries) they returned to their local music scene in 2004 and haven't looked back since.

2006 saw the release of their EP, entitled 'No Place To Hide.' It was released independently and achieved unprecedented success, boosted by their online fanbase, their many performances in venues around Ireland, and, most notably, the backing of several radio stations. As well as receiving airplay, the girls were invited to appear on Dublin's 'Near FM' and 'Anna Livia FM' for acoustic showcases and interviews.

The buzz led to them being discovered by Doug Roccaforte, of popular California rock band 'The Black Orchids.' Doug, whose single 'Tell Me' recently hit No.1 in the US indie charts, offered to produce their debut single and sign them to his label - Nostra Records.' The song is on general release through downloads (Itunes, Napster and Amazon) as of May 2008.

The following review was written after a show at Derry's Playhouse Theatre: "The 2 girls from Armagh, Lauren and Jess were absolutely amazing in the sense that they are a well oiled duo that had the crowd behind them the entire time of their set. The playhouse stage manager of the night was saying that everyone in the crowd was blown away with the presence that these two had on stage - they were incredible. The playhouse Attendee Martin that was watching the theatre on the night was saying that he thought that they were excellent as he thought that their singing was very soulful and that they had such talent about them."