Laurie Shaw hails from The Wirral peninsula. He has made over 80 records in the Kerry mountains including Working Nights, My Girlfriend the Klansman and The Ink Trap to name just a few. Shaw has played Cork's Quarter Block Party Festival, Indiependence and Electric Picnic with his band The Magic Flutes. His 2018 album, Weird Weekends is an album born out of nostalgia for his teenage-hood growing up in Kenmare, which he paints as a small tourist town with a dark underbelly. At the end of 2018, Shaw released Year Zero, an album selected by Nialler9 for the Top 20 Irish Albums of 2018 list. The record featured musings on philosophy and history but musically explored fuzzy guitar sounds and psychedelic pop. His latest opus' of 2019 are Felted Fruit III and Scared Of Dogs. The latter deals with mental health and friendships, it's direct and honest lyrics delivered beneath guitars that begin subtle but often transform into reverberating dark waves . He has also released a Double LP called Felted Fruit with Sunstone Records.

"Another gem from Laurie Shaw that embodies a true punk, DIY ethic like a dose of Jonathan Richman and his Modern Lovers shot through one of those legendary Velvet Underground guitar amps. Fizzing with fuzz and overspilling with piercing squeals all held together with pounds of snares, Laurie Shaw is proving himself as not only fantastically versatile but superbly prolific in his delivery, with so much under his belt and so much more to offer, my ears are keeping in tune (or wildly out of tune in this case) to this young musician" - Matthew Wood, GIT Singles Club, Trespassers review 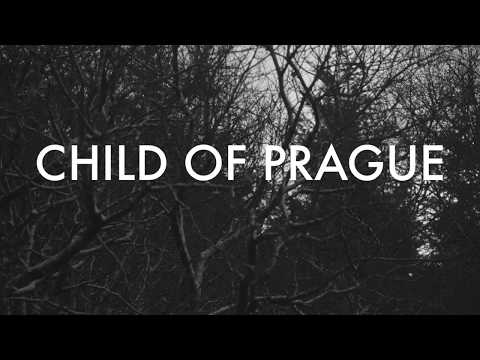 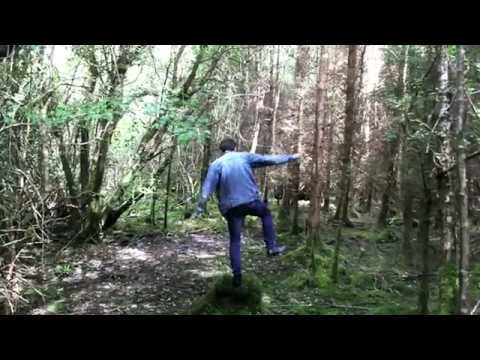 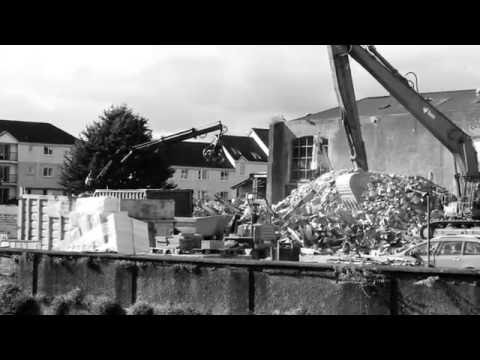 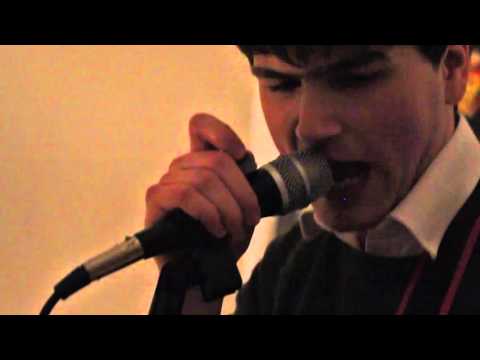