Lavelle is a three-piece Dublin-based indie band with lyrically-driven, melodic rock tunes delivered with a gravelly lead vocal and a strong piano component. The band formed in early 2014 and consists of singer-songwriter John Ryan (vocals, guitar), Dave McGinn (piano, backing vocals), and Andre Falci (drums). The band recorded their debut EP 'Feel Like I Do' in Dublin's Camden Recording Studios, which was released in June 2017. They have been back in the studio to finish their debut album ‘Stem the Flow’ due for release in 2021. 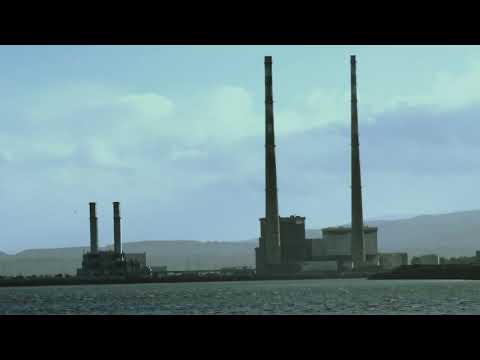 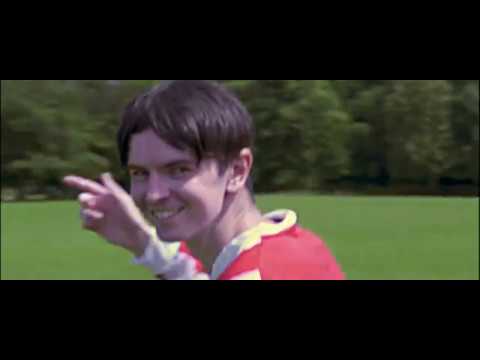