Leading Armies consists of 6 core members that have influences of funk,rock,reggae to form a groove to rival the Chilis, Fat Freddys Drop and all in between.

The bands eclectic live show incorporates crowd interaction, dynamic arrangements and an infectious buzz leaving you with no choice but to get involved.

Having just performed 15 sold out show's at Fuerza Bruta at Limericks Culture Factory,
The band are more than ready to step into the festival and take it up a notch

This year has seen the lads branch out their musical ambitions, working with strings,brass,extra vocals and percussion giving the band the ability to hop seamlessly between a 6 piece and an 18 piece on request 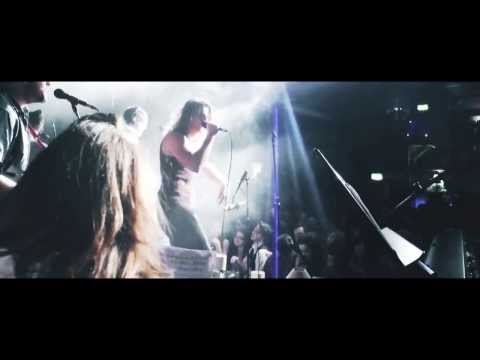 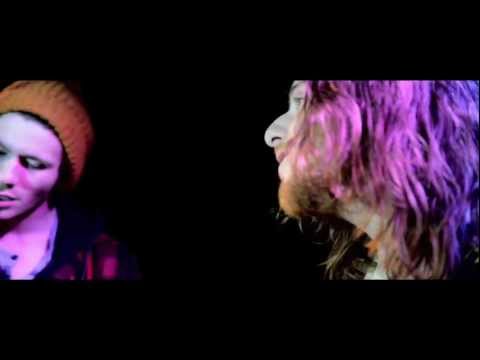 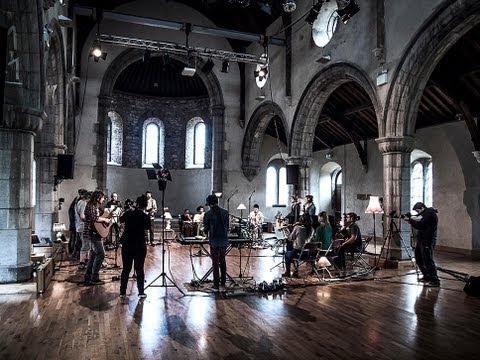 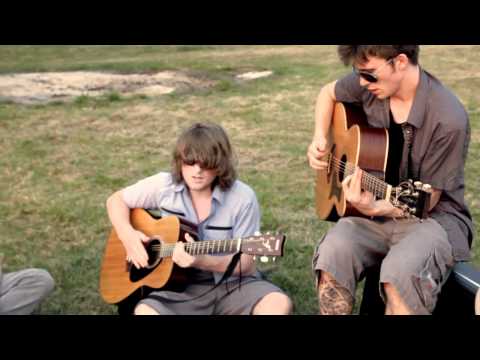