Le Galaxie are an Irish electronic 5-piece, bursting with shimmering cyber-synths, pounding techno rhythms and sonic guitar wizardry. Since releasing their debut album, Laserdisc Nights II in 2011, the band have worked hard to build up their reputation, touring extensively throughout the Europe. In 2013 they were nominated for the Meteor Choice Music Prize and named entertainment.ie Irish Live Band of the Year.

Following the success of their EP Fade to Forever (2012) which was voted #2 by Nialler9’s readers in the Irish EP of the Year category, their new album Le Club, which was mixed by LA-based DFA guru Eric Broucek, is highly anticipated. After their incredible performances at Longitude, Electric Picnic, Secret Garden Party UK & New York’s CMJ, Le Galaxie have only further cemented their reputation as Ireland’s best live dance act.

In the last year Le Galaxie have signed a publishing deal with Reservoir Media and a record deal with Bob Frank Entertainment, both in the USA. The band will be spending time there this year to promote the April 6th worldwide release of their brand new album "Pleasure".

The album features the distinctive vocals of newest band member MayKay (formerly of Fight Like Apes) throughout which has brought a whole new dimension to the band's sound. MayKay features on both the album's first single "Pleasure" and the upcoming "Day Of The Child" which she co-wrote. 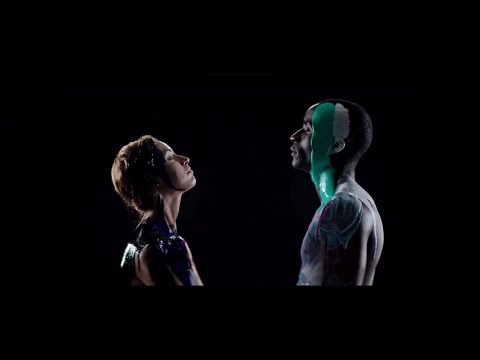 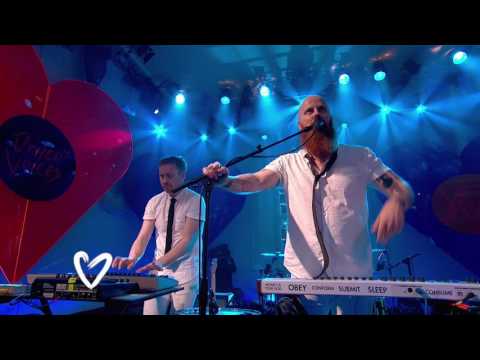 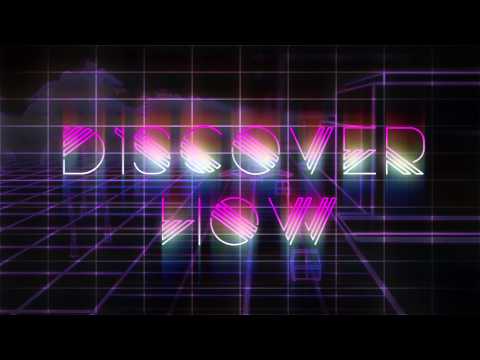 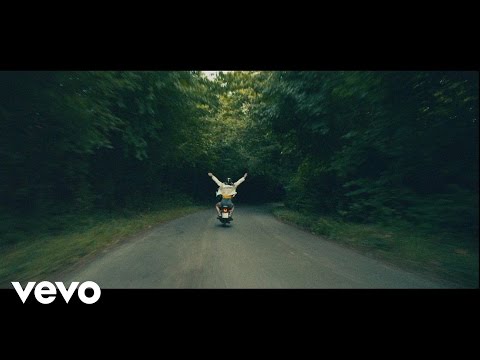