Leila Jane is a Dublin based recording artist with roots in London and Donegal. While possessing a voice that has been described as ‘’somewhere between Janis Joplin and Sandy Denny,’’ her music is an interpretation of the surreal paradoxical reality that the haunted soul often finds itself in. The raw and honest expression found in her work is a testament to her affinity with blues music.

After spinning her tune ‘Look So Sweet’ Cathal Murray of Late Date (RTE Radio 1) described Leila Jane as ‘’one to watch’’. The song was also added to Glastonbury’s Spotify playlist of 2019 performers. MP3 Hugger said of Leila’s latest single: ‘’Every second of ‘Look Away from Our Creation’ is key to the song’s success, it is meticulous without ever feeling as if it has been robbed of even a droplet of joie-de-vivre.’’ Hot Press Magazine once likened her to the ‘’sultry folk of Karen Dalton’’ and Golden Plec noticed Leila Jane’s ‘’passion and attention to detail’’ during her support performance for Chris Shiflett of the Foo Fighters.

Leila Jane's current musical influences include artists such as Big Thief, Sharon Van Etten, Aldous Harding, Mac Demarco, Angel Olsen, Frazey Ford, Jessica Lea Mayfield and Timber Timbre. Leila enjoys how these artists have evolved the songwriting of the past but have kept certain production characteristics that provide a sense of reminiscence and warmth, nodding to those definitive stylistic traits of a more primitive country/folk as well as of artists such as Roy Orbison, The Beatles, Otis Redding and James Brown. This aspect, mixed in with more contemporary sounds and lyrical ideas gives birth to something with a brilliant, unwavering depth and resonance for the listener. This, too, is what Leila aims to channel in her own music. Her voice somehow encapsulates all of her influences and comes out as a beautifully expressive instrument with an array of its own unique nuances and tones, never straying from what is pure and authentic. She is obsessed with David Lynch movies and how he juxtaposes light and dark creating surreal yet profound messages for the subconscious. Therefore Leila enjoyed contrasting upbeat melodies with dark lyrics in her latest single 'Look Away From Our Creation' along with its ominous music video.

Chosen by Imelda May for the ‘Imelda May Scholarship at BIMM Institute Dublin’ because she felt Leila’s music had heart, Leila Jane has performed at international festivals including Glastonbury Festival, Brooklyn Americana Music Festival and Electric Picnic. She also played support for artists such as Jessica Lea Mayfield, Kitty Daisy & Lewis, Angie McMahon and Rival Sons. 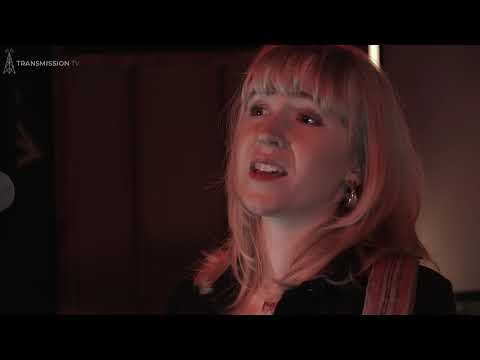 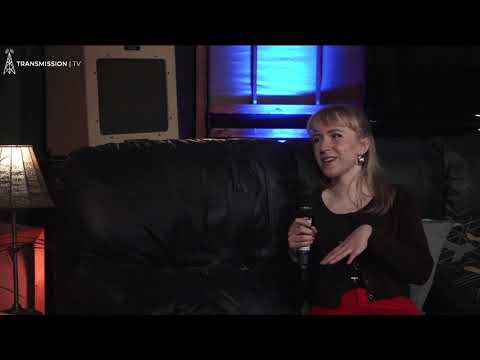 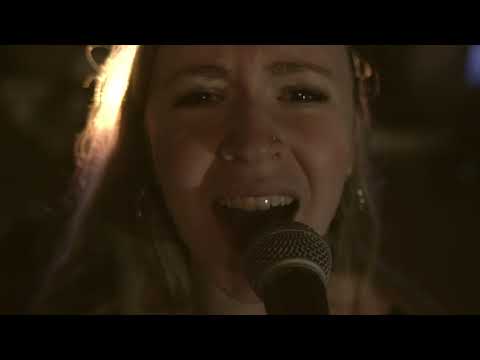 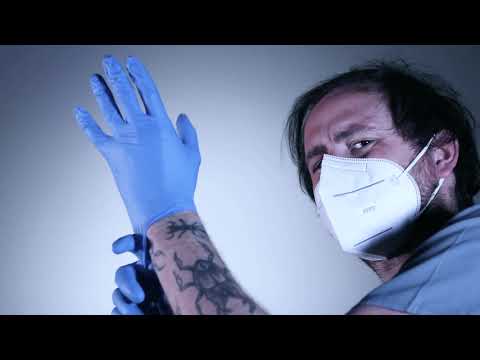