Leo Hofnug is a Brazilian born jazz/prog/psychedelic composer and music producer currently living in Dublin. He started playing the piano by age of 11 after listing to "Jodi" by Wynton Marsalis. Eventually he migrated to drums and later self-taught bass and guitar. At the age of 16 he moved to Argentina where he started composing songs and rock operas heavily influenced by Dream Theater and other progressive rock/metal bands. This eventually led to the study of electroacoustic composition where he got in touch with several avant-garde composers such as Stockhausen, Ligeti and Steve Reich as well as learning about professional music production. By his early 20's, through John Zorn's recording label Tzadik, Leo started listening to Toby Driver's music (Maudlin of the Well and Kayo Dot) which has greatly influenced the sense of time, rhythm and flow of his compositions.

On his mid 20's Leo began collaborating with younger musicians in the form of a Jazz band. During this process Leo became the band's tutor and coach, teaching them to play jazz and venture into new styles.

Leo recently moved to Dublin with his wife. Since arriving, he has released one mini-album called "Eleven Colours" and one single titled "The Woodsman" for his upcoming EP. "Eleven Colours" has a electronic nu-jazz inspired sound and is an experiment on intuition and freedom while "The Woodsman" has a vintage dark jazz inspired sound and is more of a psychedelic meditation on the notion of evil and hedonism. 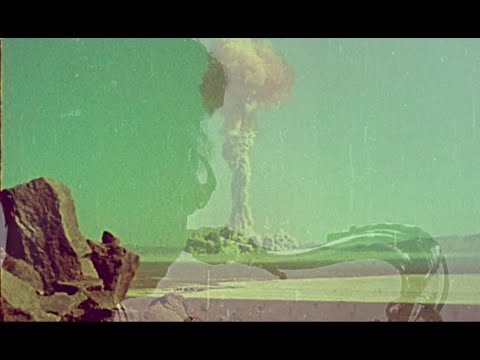 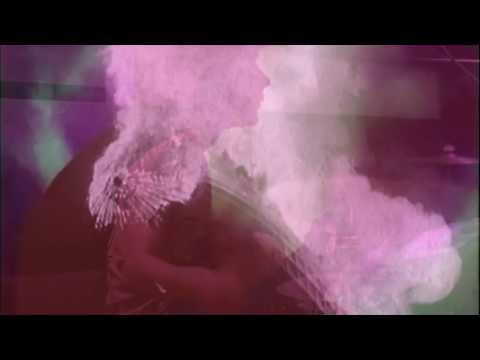