Keith Farrell & Ger Eaton have been familiar faces on the Irish Music Scene for a number of years now. Between them, they have played with Mundy, Cathy Davey, Duke Special, Fionn Regan and Jack L. These collaborations have seen them play Drums at Glastonbury, Bass Guitar at Slane Castle & Harmonium on Later with Jools Holland......
Indeed these experiences would satisfy most of their contemporary's, but their desire to create the perfect pop record has brought them to form 'Les Marionettes'.
Together with Lucy Coady (Fair Verona/ Blonde Majority) and Derren Dempsey (Halite/ Wilt), they’ve been described by RTE 2FM’s Jenny Huston as ‘An Irish Supergroup’!

In Ger’s words: ”We'd all been around the scene a while I guess, and had all both crossed paths, and worked closely together over the years. So when myself and Keith found ourselves starting 'Les Marionettes', we knew this was the line-up we wanted.. We set out with a very clear idea of the sound, look and artistic direction we wanted to follow....blending Electronics and Pop with just the right amount of Guitar'isms...all of course presented with a lot of style!”

Having finished their debut LP during the summer of 2011, the first sample of these recordings was the ‘Sign Your Release’ EP released independently, on their own label, on November 17th 2011. Choosing to have no drummer live, they’ve programmed all the drums on their Linn and 808 drum machines, and run them from 1/4" Reel to Reel tape, along with an array of vintage Synths and toys, it makes for loads of fun and Nerves!
(……….from a review of only their 2nd live performance at Dublin’s Vicar St…..
“with material and peformances this strong and so fully realised, it's hard to see Les Marionettes remaining confined to the Dublin scene. This is music for a much bigger stage, from a band which seems to have sprung almost fully formed on to the electro-rock platform. The next big thing?")

Having been played by Cormac Battle(2 FM), on BBC Radio1’s ‘Introducing’ programme, as his ‘Tip for the Top’ from the current crop of new Irish Bands, and with their debut RTE radio session recorded for Dan Hegarty, Les Marionettes then released their 2nd EP, ‘Meet My Generation’ in March 2012. It also includes 2 tracks from those ‘summer sessions’, ‘Hung On You’ and ‘Comatose’, and their own take on the Left Banks ‘Pretty Ballerina’.

Finishing 2012 on a high, having been shortlisted in both the final 5 of ’98 FMs Act of 2012’ and the final 3 in the ‘RTE/RAAP Breakthrough Bursary’ Competitions, Les Marionettes returned to the studio. The 1st Fruits being the track ‘Engineers’ released for ‘Free Download’ on March 7th 2013.... 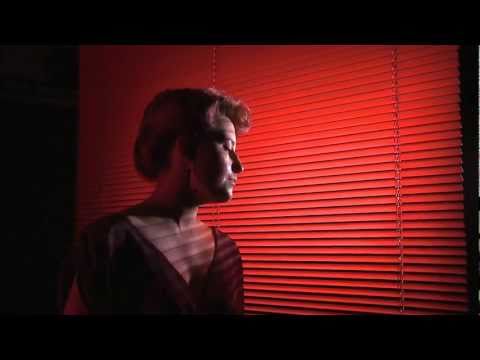 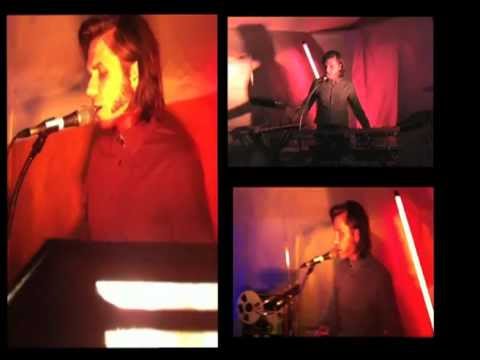 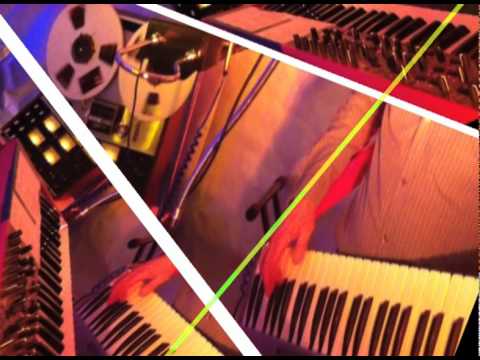 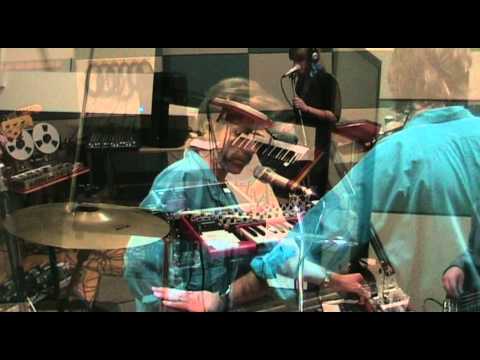