Let's Run to the Philosophers

Let's Run to the Philosophers are Eddie O'Neill, Jim Condon and Cian Lanigan, a three-piece post-rock band from Tipperary, Ireland. Carved from greats like Sigur Rós, Mono, 65daysofstatic, This Will Destroy You and Explosions in the Sky. They are known to be electric live. Their atmospheric sound gathers moods and angst and unleashes itself into a foot stomping, head nodding extravaganza.

Formed in April 2011, in a garage somewhere outside of Clonmel, the trio began writing intense, inspiring, atmopheric sounds. These sounds which are perfect to play live, and deserve a brave audience. After eight months of writing music and playing 50+ gigs, they continue to write music bigger than ever, in that very same garage.

Let's Run to the Philosophers decided to record and self-release their debut EP in August 2011. Their intense, atmospheric sound isn't easily captured on record, but 'Send Us to Space' has some real blockbuster moments and their potential and future can easily be seen on this 3-track EP. 'Send Us to Space' is definitely worth a listen. An insane mixture of moods and sounds in just 18 minutes. '38' is a mistifying journey through angst and anger, constantly building from the start with an abrupt end, to leave you feeling uneasy. This is followed by 'Mountain Behind a Broken Frame.' A 7 minute, mysterious and anxious post-rock classic. This shows justhow big their sound can be. Featuring massive guitar sounds, deep heavy drums and and soldiers marching. Nothing gets our emotion like 'Mountain Behind a Broken Frame.' And finally, the title-track, 'Send Us to Space.' This one is not easy to put into words. Not easy to analyse. Not easy to sit still to. A track full of uncertainties, anxiety and potential. The true skill of the bands shines on this track. From the use of strings, to almost jungle-like drums, layers of distortion, overlapping guitars and solos. This track says everything about Let's
Run to the Philosophers. Not easy to describe or categorize. Not easy to fit into a genre. And ready to explode.

Let's Run to the Philosophers have introduced their new style of post-rock to the south of Tipperary and vow to do everything in their power to go further. A band with so much potential, and a sound bigger than you can imagine, they will not stop moving forward. Post-rock is on it's way! 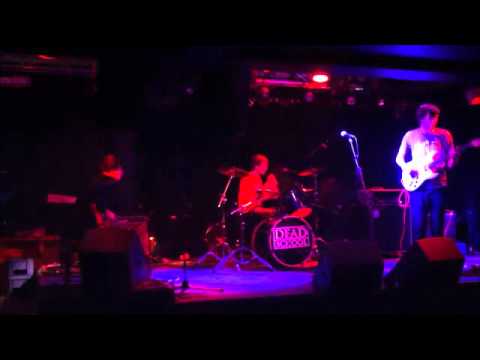 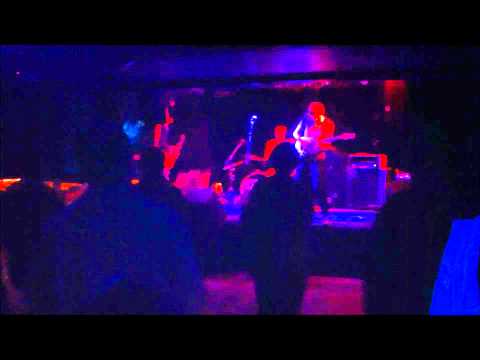 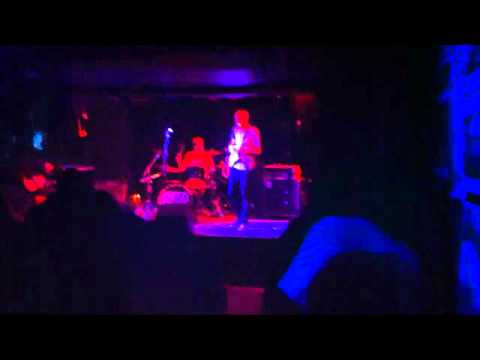 Influences:
65daysofstatic, And So I Watch You From Afar, Aphex Twin, Autechre, Biffy Clyro, Explosions in the Sky, God Is An Astronaut, MONO, Muse, Porcupine Tree, Radiohead, Sigur Ros, The Unwinding Hours., This Will Destroy You