Grunge influenced rock band from the West of Ireland.
Headliners at the Millennium Sessions @ LIT music festival 2017.
Recording an EP.... TBR summer 2018
Their live show has been said to be on the "Acid Rock" side…
Light of Day are an alternative rock band from the hills of east Clare. Originally beginning as a solo project in 2011 in Australia and quickly forming into a functional band after the release of their 1st solo album in 2014 called "From the Heart to the Grave". Ray the singer and song writer teamed up with two former members Emmet and Tuan of Mustang Hobo.
Influenced by many different bands such as Nirvana, The Pixies, Tool, Queens of the Stoneage, Alice in Chains, Red Hot Chili Peppers, Led Zeppelin and many more.
They were the headliners at The Millennium Sessions in 2017 at LIT Music Festival in Limerick after the release of their first acoustic music video "Hell River" and played a handful of gigs nationwide to follow this.
They are in the process of recording an EP last year and this year at Session Parlour Studios as a full band and is due out this summer of 2018 with a possible tour to follow.
This year already they have played at Woodfordstock Festival 2018 and Mountshannon Arts Festival, receiving an incredible response from all in attendance. 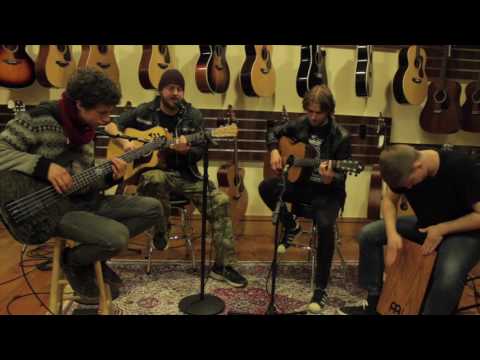 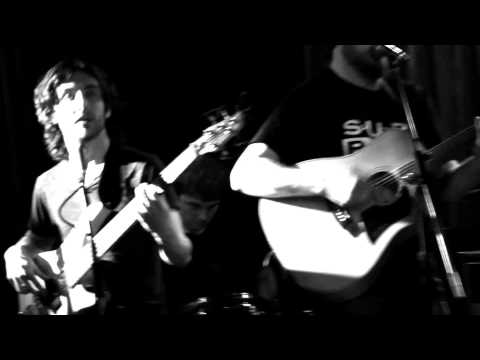