Lights Camera Sundown formed following a series of drunken jams in Dublin town..after skipping the country and heading to Australia for a year, they bought a beat up camper and drove for the outback....most of the songs were written while travelling around Oz, on cotton farms,deserted truck lay bys and isolated camping grounds....with the help of lots of Bundaberg. On returning to Dublin they added three members to the mix and began playing gigs in Dublin. They played Castlepalooza, Knockanstockan, and Electric Picnic this summer, as well as gigging regularly in Sweeneys, The Grand Social and Whelans. With strong roots in rock and electro, their sound is continuously developing in a certain funky flavour of psychedelic folk.

"No strangers to the live stage, with sets at Castlepalooza, KnockanStockan and Electric Picnic under their belts, Lights Camera Sundown arrive with an air of confidence, completely at ease on The Academy 2 stage. Lights Camera Sundown’s onstage timing is impeccable, each song rolling into the next in a perfectly composed setlist. They lack the awkward pauses typical of such a fresh band. A combination of male and female lead vocals, a flawless fiddle player and the quirky addition of an autoharp makes for an impressively distinctive and well-defined sound."

"These are an interesting bunch and feature excellent fiddle playing. Put seeing these guys on your to do list. "
http://www.goldenplec.com/little-comets-at-academy-2-review/

"Lights Camera Sundown(are) the first act of the weekend Goldenplec manages to catch. Fresh and fortified from their Knockanstockan performance the previous week, the personable Dublin band play a well received set to a small crowd, with songs shifting from folk and blues into full on rockers." -Goldenplec - Castlepalooza Review 2012 http://www.goldenplec.com/review-castlepalooza-festival-2012/

GP first came across Lights Camera Sundown during our Coast to Coast - Tea And Toast charity fund-raising drive earlier this year. They performed as an acoustic duo that night and blew the audience away with their sombre blissed out take on country folk. This time they took to The Circus Tent with a full band complement and deliver a fine set of blissed out country folk, only this time with an added grove. The unexpected addition of groovy walking basslines is a welcome treat. In fact they are probably the funkiest country band you're likely to come across in Ireland". -Alternative Irish Music Review - Knockanstockan 2012
http://alternativeirishmusicreview.blogspot.ie/2012/08/review-knockanstockan-2012.html

"The tunes actually remind me of Otis Taylor and in particular two of his more well known tracks...I get the same feeling from listening to the tracks: songs of wide open spaces. It’s no surprise that the band's bio describes them writing the songs while in the Outback "on cotton farms, deserted truck lay bys and isolated camping grounds". Its desert noir, just a different country." 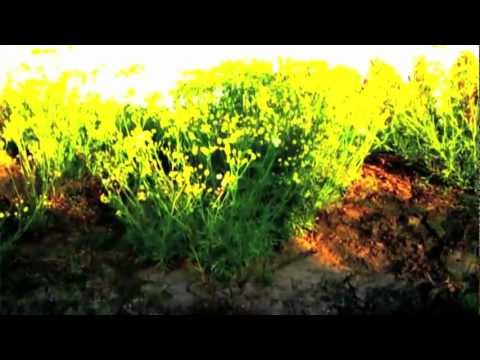 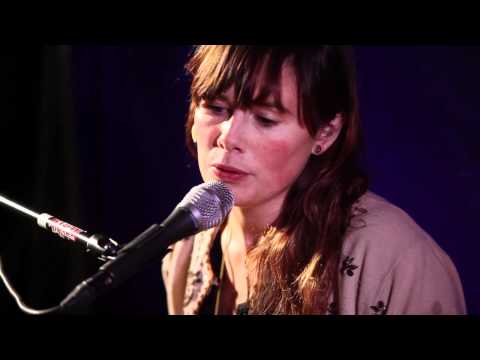 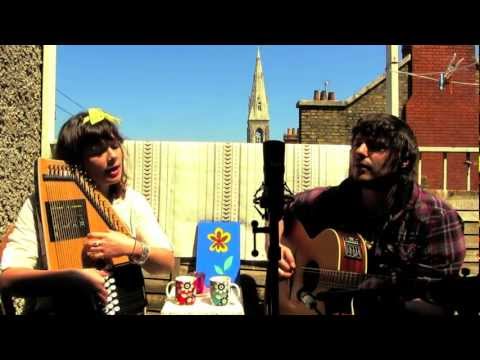