Like Statues are a 4-piece, progressive alt. rock band from Lisburn, Northern Ireland. influenced by bands such as Oceansize, Twin Atlantic, Foo Fighters & Reuben. The band was formed at the turn of the decade, influenced by the likes of Oceansize, Twin Atlantic, Reuben & Incubus. The band has been met with a extremely positive wave of interest and have received airplay on BBC Introducing NI and also BBC Radio Ulster in their short time making music. After releasing their first EP "Numeric In Design" the band hope to strive to bigger and better things in the coming months of 2011 to add to winning Northern Irelands MUSIC QUEST 2010/2011, playing at local festivals and planning to release their second EP. 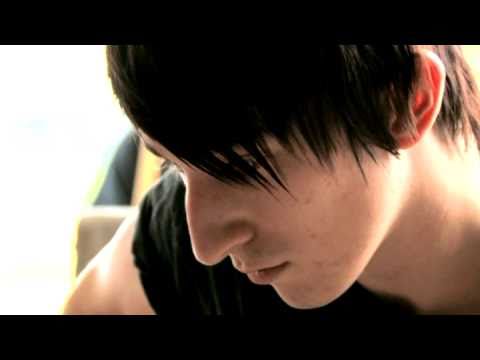 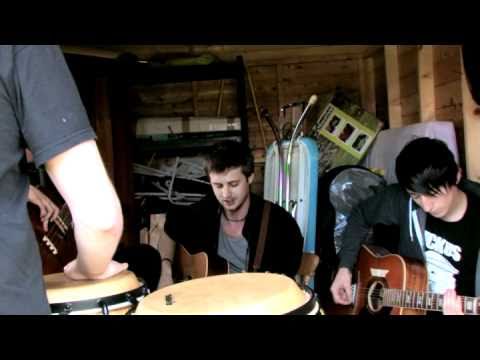 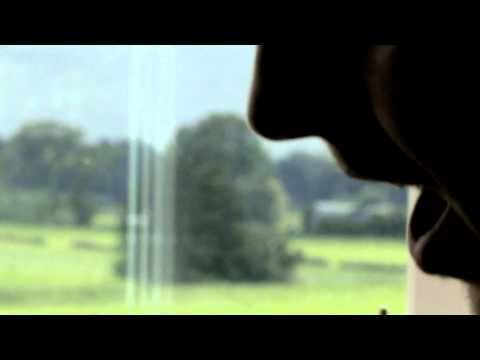