Lincoln is a rapper, singer, and song-writer residing in Dundalk, Ireland. He draws inspiration from musical acts like Drake, Kendrick Lamar, and J. Cole. Whilst he specializes in hip-hop/rap, he also implements and works with other genres, including R'n'B, Rock, Dancehall, and House.

He embarked on his musical career from the age of 9. From 2008 till date, he has engaged in a number of live performances (at school, and once at a pub in London), whilst also honing his song-writing skills.

After taking a 5-year hiatus to focus on business, he returned to the music scene in the year 2022, recording his 9-track mixtape, Frayne's Epiphany, during the summer of 2022, with two tracks - 'Story of My Life' and 'Munalisa (We Shared A Kiss)' - now released, both of which have been met with positive reviews. 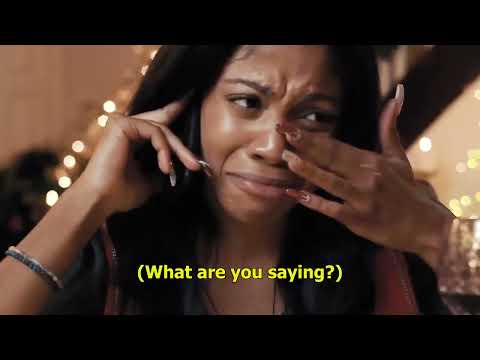 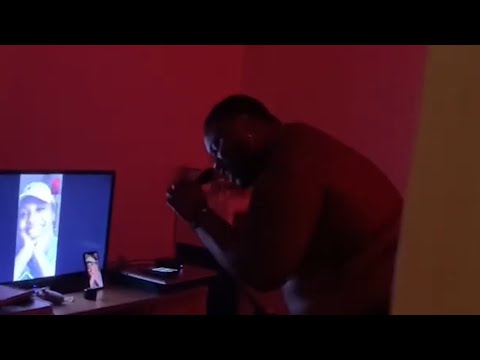 Story of My Life
Munalisa (We Shared A Kiss)