Little Hours delivers an epic and infectious alternative approach to the folk/pop genre.

The result of a collaborative brainchild, the band is the workings of a combination of two seasoned Singer-Songwriters:

Although the fabrication of this particular alliance is barely six months into fruition,
John and Ryan have always possessed a bona fide perspective and mutual respect for the music they write
and perform. It was only a matter of time before the two coalesced.

The two piece draw their influences from artists such as: Justin Vernon, David Gray, Kodaline,
Ray LaMontagne, Hozier and Ben Howard. Little Hour's interpretation of their sound is passionate and it's delivery is that of well versed, mature assemble. 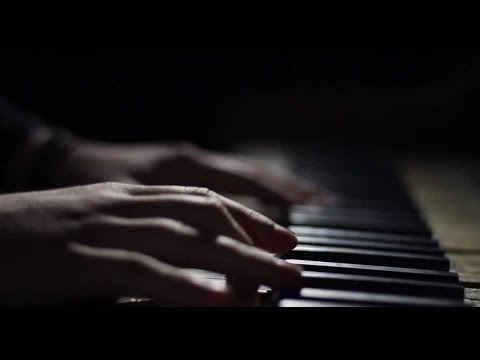