"One to keep an eye and ear out for...If it doesn't gain her the kind of attention she deserves then life is indeed unfair." - IRISH TIMES, Tony Clayton-Lea

I'm a singer/songwriter from Skerries Co. Dublin. I am currently touring supporting Jack Lukeman around Ireland. My current independent album 'Turbulent Bliss' is out now. My debut single 'In Between You And Me' went straight to number 4 in the Irish singer-songwriter charts. It recieved national radio play and I also appeared on TG4 POP 4.

In the summer of 2013 I got to the final in The RTE TV show 'The Hit' where my song 'Somebody Like Me' was chosen and recorded by Samantha Mumba. It got to number 5 in the Irish Charts.

I am currently supporting Jack Lukeman on his 2014/15 tour. Other Irish acts I have supported are Damien Dempsey, Paddy Casey, Walking On Cars, Iain Archer, Delorentos, Albert Niland, Ham Sandwhich and Mundy I've headlined venues such as 'Whelans' and 'The Sugar Club' as well as venues in Paris and Hamburg on invite. Back in 2005 I recorded my debut album 'Til the Day Fades in' which is available to download on iTunes.

In 2012 I was chosen by Tom Dunne from Newstalk Radio as one of the 'Top 10 Irish Singer-songwriters' of the year in his competition to find Ireland's next big singer-songwriter. Also John Murray from RTE Radio 1 chose me to appear on his stage at the Castlepalooza festival. I was also nominated for an RTE / RAAP Breakthrough Bursary award where I performed live on John Creedon's Show. I have also performed at RTE's Big Music Week on the Country Time Show. You can check out my website to keep up to date. 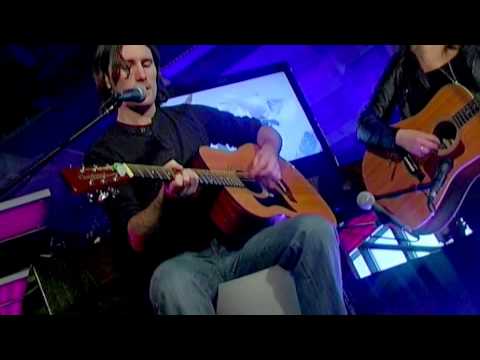 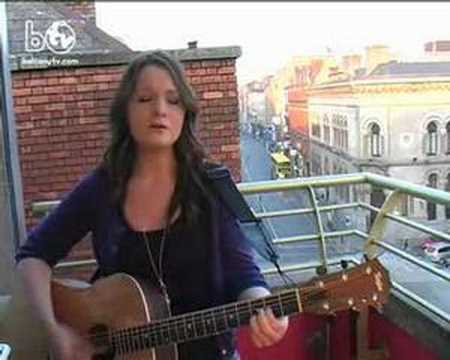