LOAH. The Mystères. The Invisibles. Intermediaries for a distant Bondye. Spirits of Haitian Vodou.

Loah is Sallay Matu Garnett, a singer songwriter of Sierra Leonean / Irish origin who grew up between Maynooth and West Africa.

From an early age she was given a solid classical training on violin, playing in orchestral ensembles and singing in choirs as a girl. Making the acquaintance of the piano in her teens she made for her first forays into songwriting, while in college she collaborated with future members of the likes of Little Green Cars and Kíla, as well as singing in Trinity Orchestra’s early pop endeavours. She also contributed to Hozier’s platinum selling debut album, co-writing the song Someone New, for which they won a BMI songwriting award.

She’s now embarking on an ambitious solo career, combining her unique blend of folk and soul which she calls “ArtSoul”. In what has been a phenomenal first couple of years in action, she has released three stunning singles/videos (“The Bailey”, “Cortege”, and “Take It” with Irish producer Bantum), and performed at Electric Picnic, Body&Soul, Longitude, Cork Jazz Festival, Sounds From A Safe Harbour, and the Dublin Fringe Festival, amongst others.

She has sold out headline gigs in The Twisted Pepper, Workmans’ Club, Bello Bar, The Sugar Club, and the Centre Culturel Irlandais in Paris, and in the last year she also performed in Glen Hansard’s Imagining Home: This Is Ireland concert in the National Concert Hall, the Irish Arts Centre’s Ireland Rising concert in Symphony Space, New York, as a soloist with the RTÉ Concert Orchestra for Culture Night, and at Glen’s 2 headline shows in Vicar Street.

Having taken the US by storm at SXSW and New York, she released her debut EP This Heart in June 2017 to critical acclaim with a sold out launch show in The Sugar Club, followed with a string of high-profile festival appearances, with an Irish and UK tour to come later this year.

“With a warm, rich vocal and musical influences drawn from across the globe… each song reveals a new facet to her songwriting and performance prowess.” – Pip Williams, The Line Of Best Fit

“The Irish Sierra Leonean singer is a unique talent, a magnetising performer and any time you see her sing, there’s a palpable sense of a musician on the rise..” – Nialler9

“Her music has elements of soul, funk R&B and rock, and she’s also rightly proud of her roots” – John Oseid, Forbes 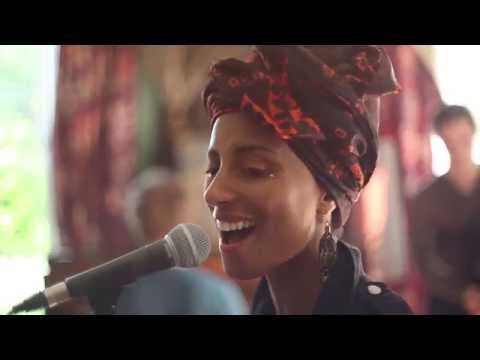 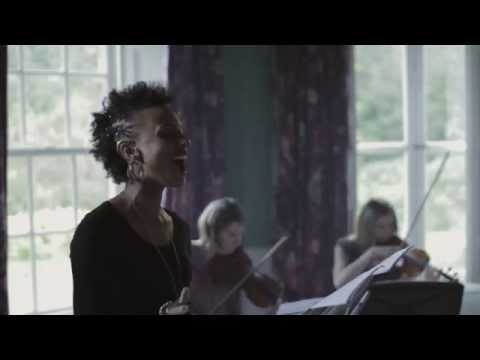 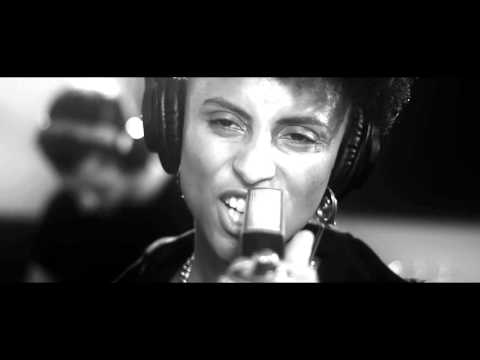 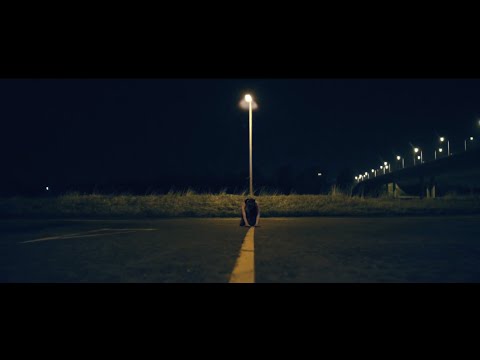