Barry Mc Loughlin aka Locklin is a musician from Thurles, Co.Tipperary.
I began my music career in 2005 when I was asked to join a local band in my town.
I played rhythm guitar and we called ourselves The Rumours.
The highlight of being part of this band came when we played Electric Picnic on two occasions in 2006 and 2007.
Following a hiatus from the music world I have now spent the last number of years writing and performing, building up a collection of songs to create a setlist and so I began in early 2018, as Locklin,
recording my debut EP.
This was released in August 2018, entitled Never Forget and contains four tracks:

In December 2018 I released a Christmas single entitled "Here We Go Again" which is available on Google Play with all proceeds from download going to BUMBLEance (video in this profile)
I began 2019 on a high by supporting Hermitage Green at The Source Arts Centre, Thurles, Co.Tipperary (video footage on this profile).
During 2019 I began recording my 2nd EP. With plans in place to promote the EP by playing live, that came to an abrupt halt due to the global pandemic and put an end to live performance for 2020.
However I will continue to release some singles during 2020. 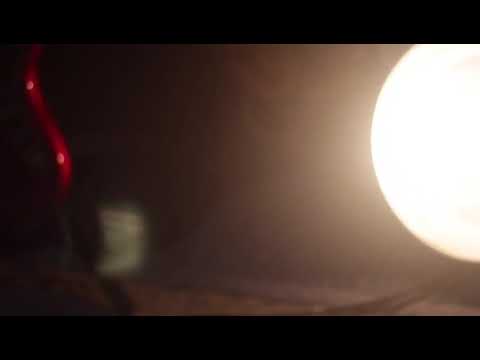 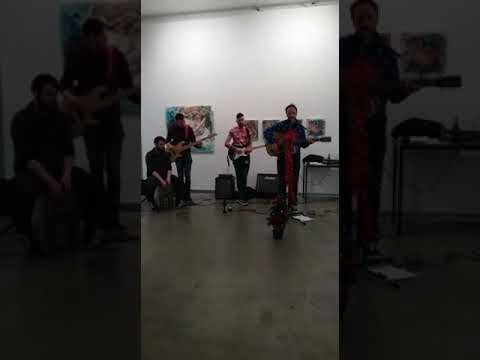 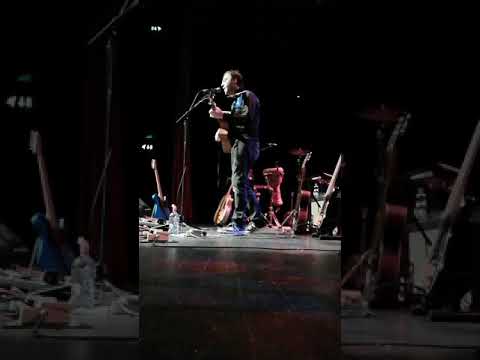 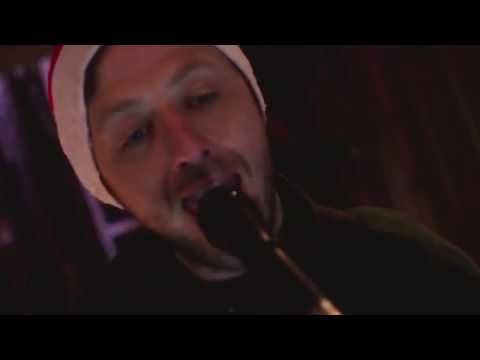 Sounds Like:
The Small Faces
Influences:
Many many guitar based bands from the 60s through to the 90s.