‘One of the most distinctive names to have emerged in the past few years.’ FOLK RADIO UK

LOCKS are an urban folk band based in London. The string-based quartet conjure up ballads and shanties with a hint of the macabre joining the sheer enjoyment of words, meanings and sound with a wonderful playfulness.

Drawn together one by one from different corners of the UK and Ireland these 4 misfits write parts of songs which see gin drinkers rubbing shoulders with the damned, murderers burying bodies in the back yard and family secrets being whispered through the night.

Within a few months of meeting they released their debut EP, Rattle Them Bones. The songs, artwork and title are interwoven in a nod to the veil between life and death. 'The Gin Song' was named one of Steve Lamacq's Best of 2017 and the success of the EP led to the band being invited by Lamacq to play the BBC Introducing stage at The Great Escape Festival 2017.

The follow up debut album ‘Skeletal Blues’ garnered extensive radio play and major press coverage. The songs quickly found their way into the hearts of fans in the local music scene and onto BBC 6 Music and Radio X playlists. 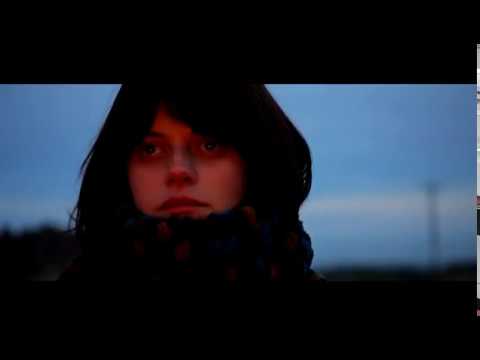 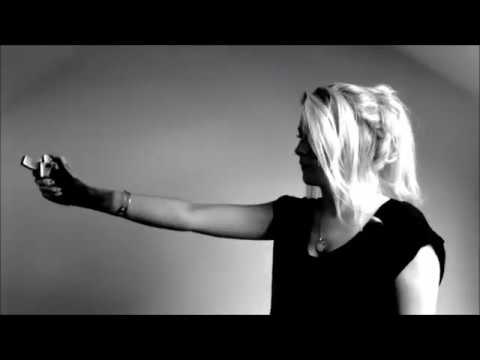 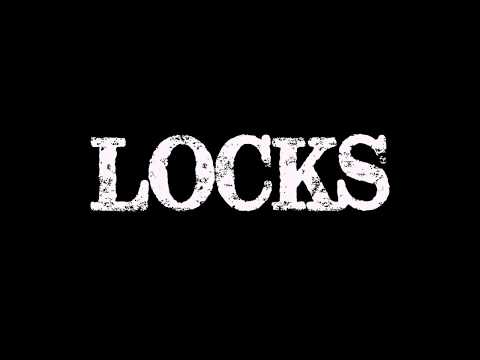