Lorcan James is an emerging Irish artist, originally from Co. Meath, now living in Dublin. A year after he picked up the guitar he performed his own songs in front of 2,000 people at a talent show in Rome. From that moment the desire to make music his life, began. He became immersed in his project studio, which lead to opportunities to create music for television.

He first travelled to Mexico in 2003 and would spend a good deal of time there over the next number of years. The sounds there enriched his musical palette as a songwriter. Blended with other influences from the U.S., it would lead to a distinctive Pop/Rock sound emerging in his debut EP, entitled ‘Buried Alive’. A meeting with musician Utku Sarper would prove timely. Along with sound engineer and producer Ger McDonnell (U2, Martha Wainwright, Manic
Street Preachers), they provided additional production on the EP.

Lorcan James crafts songs with themes that are out of the ordinary from mainstream music. ‘VIP’ for example is an anthem for anyone getting pushed around in their lives. ‘Swim’ is a seranade inspired by the emotions of becoming a parent for the first time.

Despite some changes in the line-up over the years, Lorcan has now established an experienced and loyal band with Peter Moc on lead guitar/backing vocals, Paul Madden on drums /backing vocals and Utku Sarper on bass. In 2010 Lorcan James and his band had the priviledge to play at the reknowned 100 Club in London and in May 2011 played at the final of the Spanish Tennis Open in Madrid.

July 2011 saw Lorcan James named ‘Next Big Thing’ in U Magazine and’Artist of the Month’ in Music Review Unsigned. In the same month the official ‘Buried Alive EP launch’ sold-out at Whelans. In September 2011 he was runner-up in the Bulmer Berry ‘An Undergrowth Movement ’ competition in association with Hotpress.

Lorcan James has since performed on Newstalk‘s ‘Shenanigans with Sile’ and TG4 and appeared on Near Fm. In 2012 the band went from strenght to strenght; playing on four stages at the Electric Picnic and performing at the MRU Music Awards having been nominated for ‘Best Alternative Rock Act’. Also in December 2012 Lorcan James opened with an acoustic set for Liam O Maonlai.

‘If I was to put a label on Lorcan James I would sum it up in one word, superb!’
Trevor Halpin – Music Review Unsigned

‘Having his own set of unique and distinctive songs, there are big things ahead for Lorcan James’
Mark Walsh – Cheers Magazine 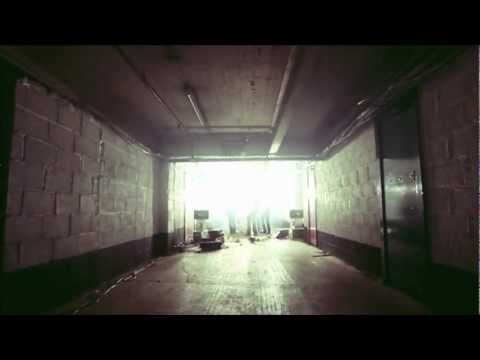 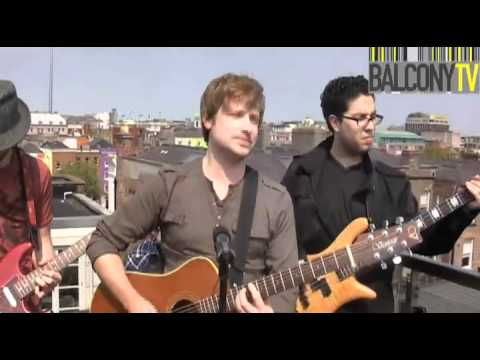