What began as an ethnographic project in early 2012 called Los Paddys de las Pampas (the Irish in Argentina), exploring Irish music being played in South America, has today matured into Los Paddys, an eight-piece Irish music and dance show from west Co. Clare playing a high octane blend of Irish and South American rhythms and melodies, accompanied by Irish step dance and Flamenco.

Los Paddys had a blockbuster breakout summer in 2019, including performing for Irish President Michael D Higgins at Aras An Uachtarain and a multi-country European tour that was conducted with the support of Culture Ireland. This tour presented Irish music and dancing to thousands of people who hadn't seen it live before and included lots of coverage in both German and French T.V. and media.

Not a group to rest on their laurels, Los Paddys embarked on an even bigger and more daring project for 2020.

Los Paddys brought a delegation of musicians from Co. Clare to Santiago, Chile, where they performed high profile concerts in the capital and in the nearby cities and countryside. With the assistance of both the French and Irish Embassies in Chile, Los Paddys booked concerts for the first ever large scale St. Patrick’s day festival in Santiago that turned out to be one of the few St. Patrick's festivals that actually went ahead in 2020.

One of Los Paddys' Chilean band members Fernando Roa Brith traveled with the band back to Chile for the first time in 40 years where he originally left as an exile in the 70s. To commemorate this, the tour was called "The Homecoming".

Los Paddys continues to renew the culture exchanges that was started in Co. Clare in 2012 with the band finally making a return trip to South America 8 years later with a new ideas and a new direction. In 2021 the band will travel to the USA and Mexico and a new adventure will set sail again. 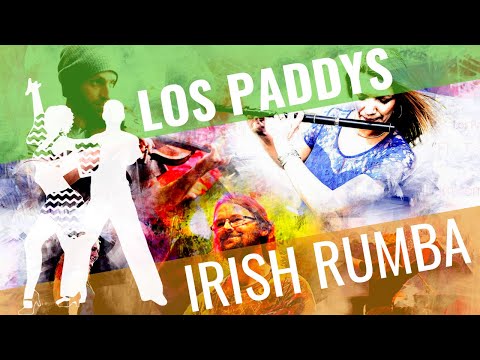 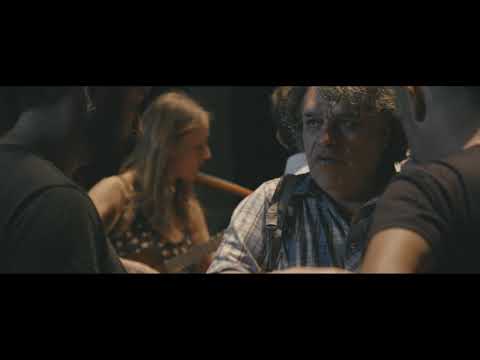 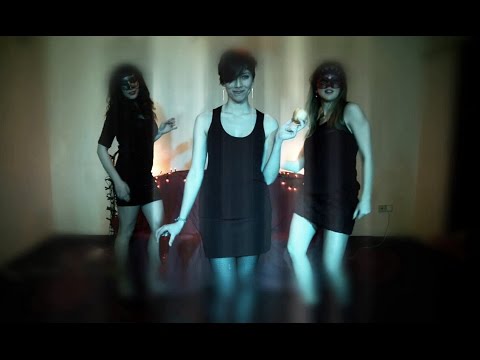 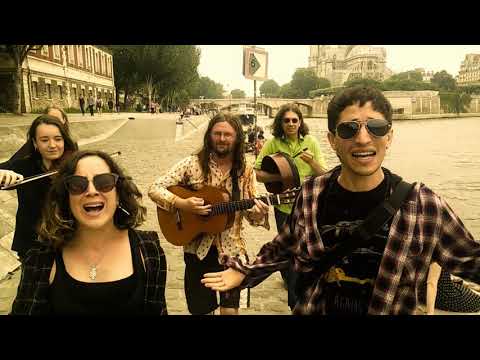