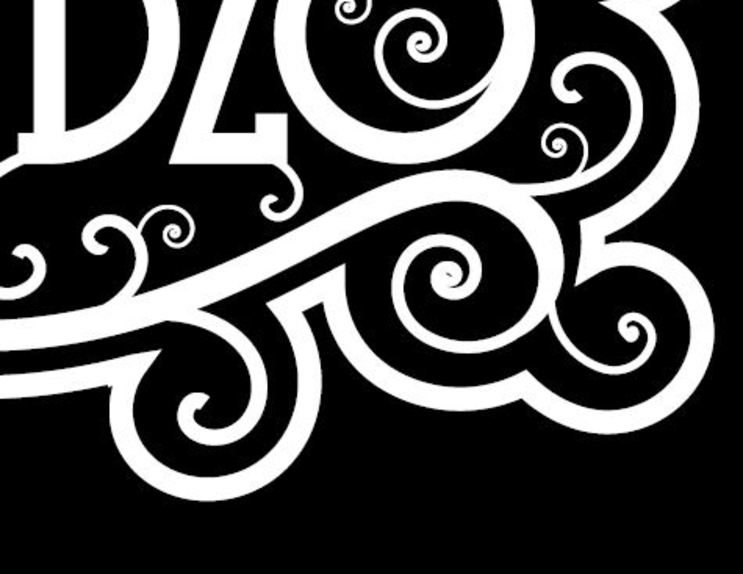 EXPERIENCE HEAVY BLUES WITH LOUDZO
LOUDZO is certainly not the kind of band that will be confined within the boundaries of space & time. The quintet got together in 2011 setting their minds on producing straightforward blues-infused rock tunes. LOUDZO fills the air with pounding drums, fuzzy guitar tones and melodic growly vocals reminiscent of bands in the likes of Purple , Zep , cream , captain beyond,rival sons... They have also opened for Canned Heat , Nashville Pussy, The Datsuns and more .....”

Bearing in mind their roots as musicians the 5 members of LOUDZO have jammed and rehearsed intensely over the past 4 years. Their first album "Loudzo" was released to critical acclaim in 2013. The album launch was held in Dublin's "Button Factory" after the band were invited to play a mini tour of some of Dublin's most prestigious venues. The and are currently working on their second album which will be released late 2015. 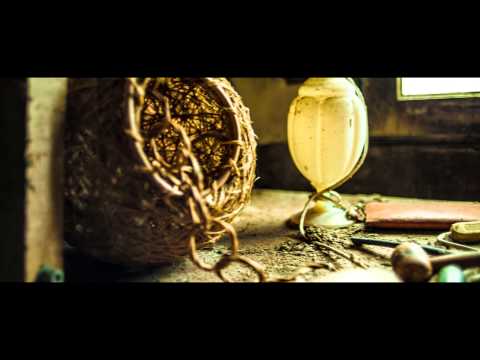 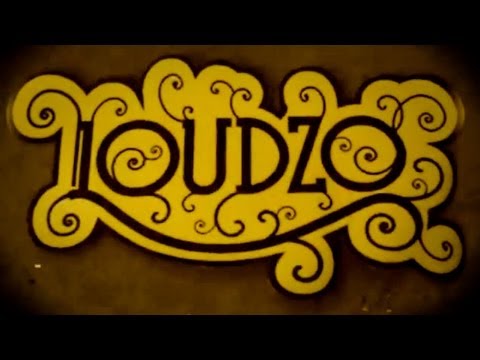