Lowlek are an Alternative-Rock band from Cork City.

Existing originally as an anonymous solo outfit, the now six-piece band have evolved hugely in recent years. With an eclectic musical style they draw on elements of psych, rockabilly, and bar-room & crooner ballads, with an emphasis on effects and lo-fi synth sounds.

They pride themselves on their unique visual style, with in house audio-visual elements playing a huge part in their live set.
Lowlek have made regular appearances on the Irish festival circuit, having played Castlepalooza, Knockanstockan, Vantastival, and 2019s Body & Soul. Lowlek recently launched their newest single 'Again', from their upcoming untitled LP.

Dublin Concerts: "The band call themselves an ‘Alternative-Funk collective’ they indeed rocked us but more so with their psychedelic grunge that has a seriously 70’s funk edge...they left the stage with their swanky spacey sound swimming around our heads. If alt-funk with a psychedelic edge is your thing go follow Lowlek"

GoldenPlec: "Playing a classic rock style of music, the band are charismatic and confident. With varied instrument use, including a chunky, retro sounding synth and a trumpet, the act’s foot-tapping songs are delivered with a charismatic assurance that is a pleasure to watch as well as listen too" 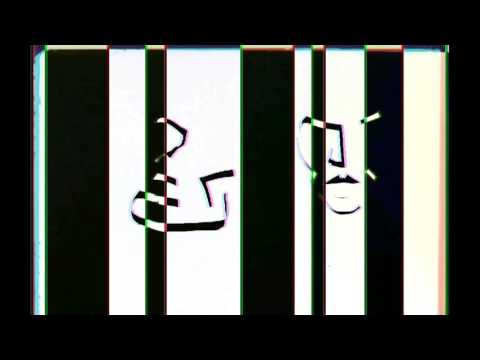 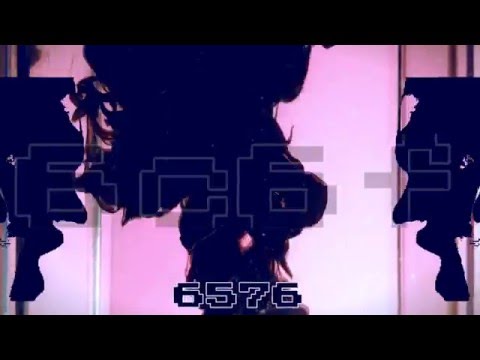