Meteor Award and Tatler Award Winner singer-songwriter Luan Parle has had numerous hits and accolades throughout her career including Meteor Ireland Music Award for Best Irish Female. Her Top 10 hit single ‘Ghost’ spent three months in the Irish Charts and was the most-played Irish single in the same year, also featuring on numerous Number 1 compilation albums.

To-date Luan Parle has released four studio albums and an EP. Her début album, First Impressions, was released after she signed to Anim Records at the age of 12 following an appearance on The Late Late Toy Show. In 2002 Luan signed to Sony Music Ireland and recorded an album with Grammy Award-Winning producer Bill Bottrell in Mendocino, California which has yet to be released.

“With a voice pure and true Luan Parle sings from the heart, and aims for the gut” - Nick Kelly, broadsheet.ie

Due to the Covid-19 pandemic Luan's tour has been postponed for the foreseeable future, she is currently working with venues to reschedule shows. 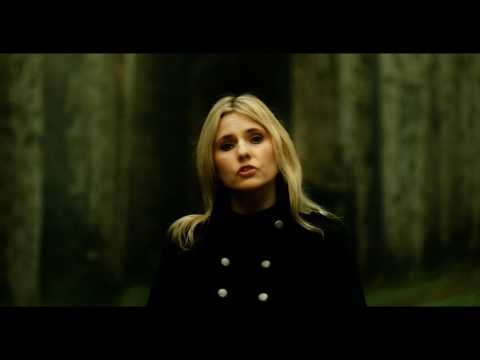 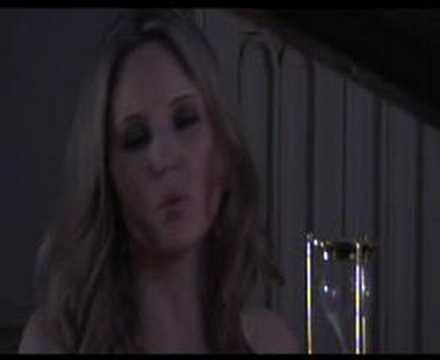 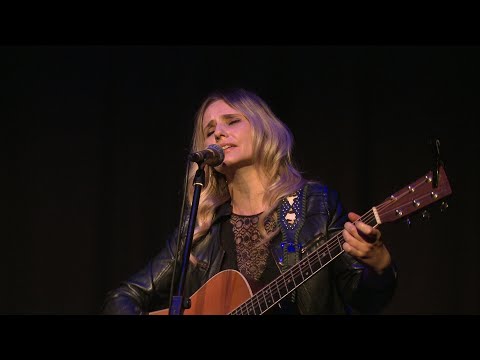 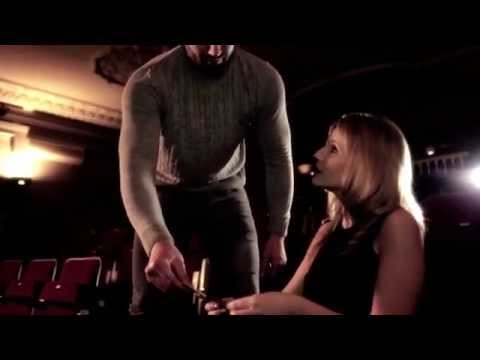 My Something Beautiful
Change Your Mind
Roll The Dice
Ghost