Lucian started by playing the bass guitar in a punk-rock band, back in 2010, in Italy. He then moved to the acoustic guitar, 2 years later, and never left it. He started to compose music in 2015. In 2016 he arrived in Ireland, specifically in Cork, the rebel city of rock, which inspired him to compose more music than ever before. He performed in pubs and busking on the street ever since his arrival and looks forward to bring his music to more and more people. 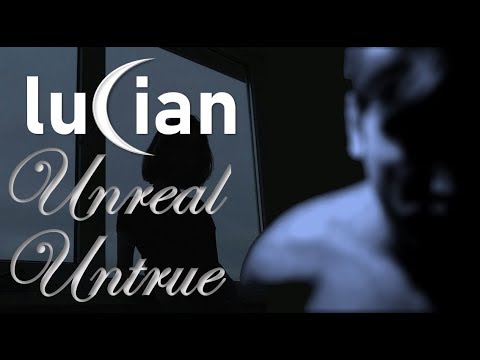 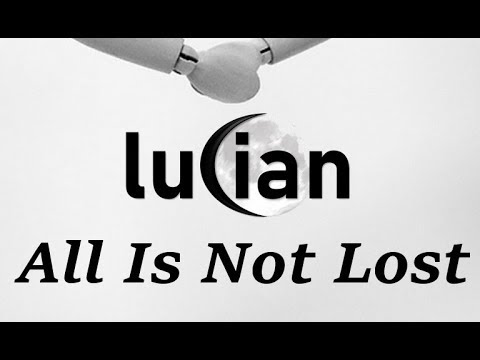 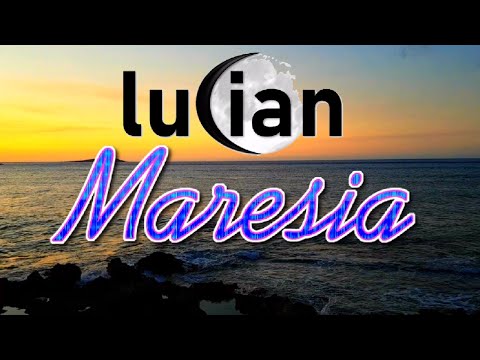