Lucy Bell is a singer/songwriter whose distinctive voice and folk tones bring a unique take to her pop style. She places her own stamp on music bringing enthusiasm and energy with self-penned songs that portray both folk and pop leanings.

Following on from her being named Panarts Belfast Nashville Songwriter of the Year, Lucy has gone on to travel to Nashville in 2018 having music industry meeting and showcase performances. Which included performing in the Blue Bird Café alongside Grammy award winning artists. Her ‘Rising Star’ of 2019 not only got her to take to the stage and perform to an audience of over 10,000 it will now see her soon to be flown to London to meet with leading A&R.

Lucy has just released her latest single ‘Fools’. Her previously released single, ‘Lost on the Line’ introduced a new leaning to her original sound. It went on to be featured on BBC Radio 6 with Tom Robinson as well as BBC Radio Ulster Across the Line. A great follow on from the massive success of her debut single ‘Paris’.

Lucy has played support to many great names such as Cara Dillon, Una Healy from the Saturdays and also at Botanic Gardens, Summer Celebration where she took to the stage before Nathan Carter with thanks to Aiken Promotions. The summer of 2019 ended with Lucy performing at Belfast Pride at the Belfast City Hall. With the start of 2020 seeing BBC Radio Ulster – Across the Line having Lucy as their ‘live in session’ featured artist. 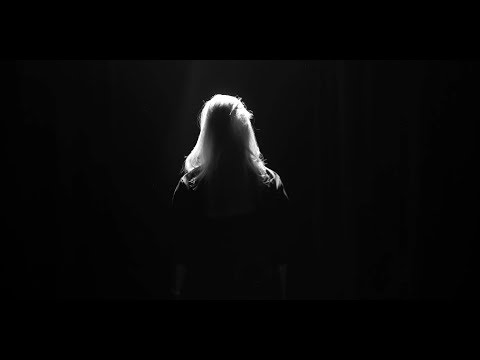 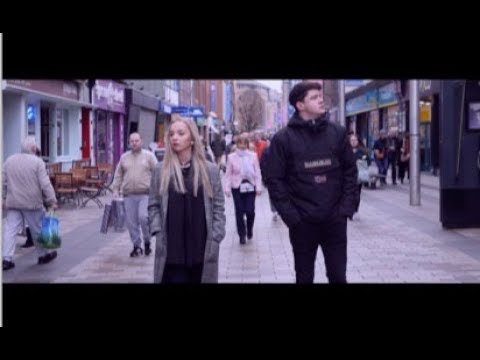 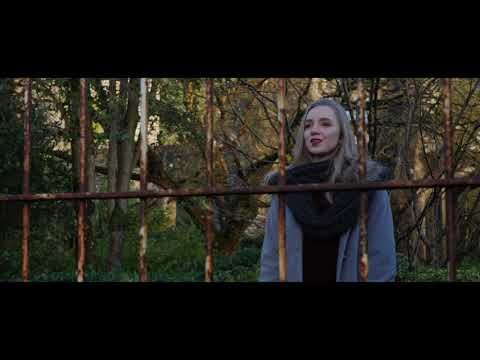