'A superstar in waiting' - This Feeling

Recent single  ‘Easy Come Easy Go’ captures your attention from the first note. It invites you into a world that preaches of the beauty in the mundane, everyday loneliness and coping with the anxieties of the unforeseen. It takes you on a journey immersed in distortion-driven guitars reminiscent of the Pixies that counter low evocative conversation in Lucy’s voice. Tilting a cap towards Elliot Smith, Lucy’s vocals evoke a warmth, longing and urgency that sparkle with a glimmer of hope from beginning to end. Lucy recorded the track in her home-studio in Liverpool in 2021 and it was produced by her brother Thom Southern.

Lucy Gaffney began her solo career at the beginning of 2020. Penned in Liverpool, her debut singles ‘Can’t Escape’ and ‘Send Me Away’ were produced by The Coral frontman James Skelly and immediately caught the attention of Ireland’s most influential, with Hot Press Magazine saying Gaffney “has emerged as one of the country’s most promising indie-pop prospects” and the iconic Liam Gallagher calling her music “celestial”. 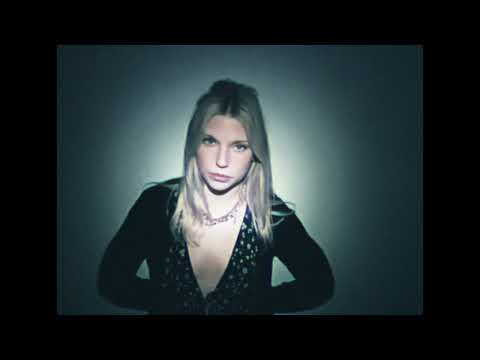 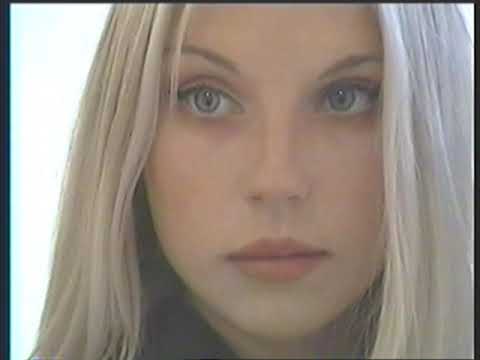 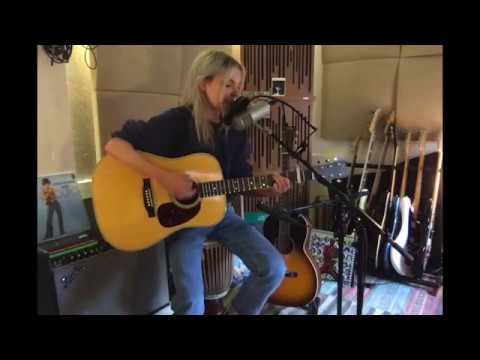