Her music is sometimes contemplative, sometimes pulsing, often concentrating on themes of female strength and Irishness, all wrapped in a dreamy electro aesthetic with Alma's soaring vocal at its core.

Fresh from an extensive world tour with hit show RIOT by thisispopbaby, Alma is no stranger to the stage. She has also sung for the likes of Villagers, Wallis Bird, The Coronas and Roisin O. Recently she has shared the stage with bands including Sun Collective and I Have A Tribe. Her trio The Evertides have been a mainstay of the Irish folk scene for a number of years, playing all the major folk festivals and getting broad radio play throughout Ireland.

Lux Alma released her first single The Tomb in December 2018, followed by The Fly in February, 2019 and The Visit in April 2019. Her last two releases were debuted on 2FM's The Alternative with Dan Hegarty and have received broad radio play on national stations ever since. Lux Alma was named as one of the Irish Talent To Watch for 2019 by RTÉ Culture.

Look out for Lux Alma this summer who has some very special performance announcements on the way. 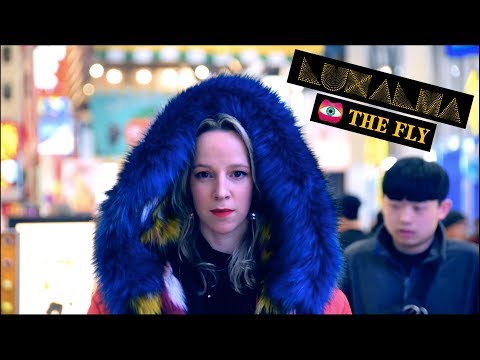