Lynda Cullen has just released her debut solo album, 'Paper Boat,' with producer Christian Best. With a fresh folk sound, insightful lyrics and unique finger-picking style, this act is one to watch for 2014.

In September 2008, Lynda released her first solo EP, entitled ‘The Orange Tree’ which was favourably reviewed by Hot Press, and has won her a loyal and growing fan base in Cork and throughout the country. Since the release, she has also performed at various folk festivals in Austria, Germany and Sweden, as well as sharing the stage with some notable acts such as Peter Mulvey and Mary Coughlan, Altan & Damien Dempsey.

As a member of 'Second Moon,' Lynda spent 5 years in South Korea where their debut album picked up 3 awards at the 2006 Korean Real Music Awards. 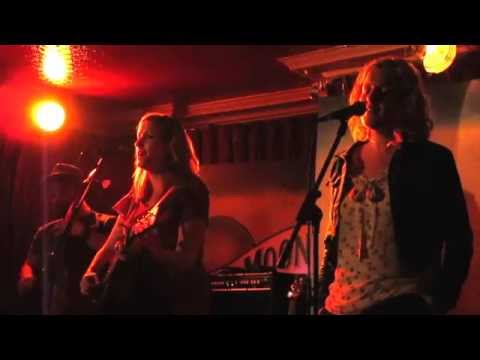 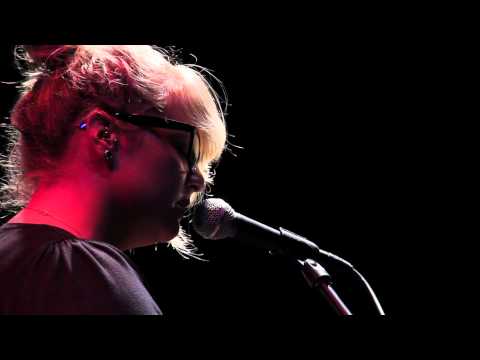 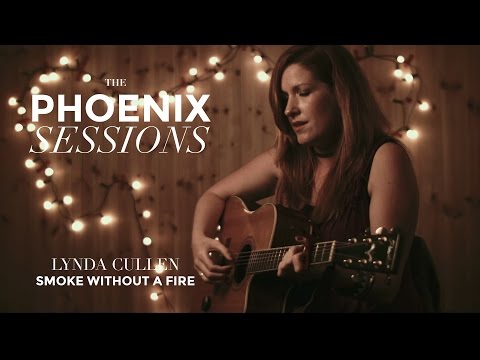